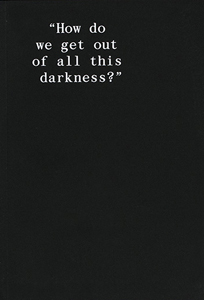 order
wishlist
Catalogue / artist's book.
Maria Loboda has a penchant for encrypted messages and meanings. In her sculptures, installations and collages, what is beautiful and harmless conceals the partly uncanny, partly threatening essence of things. Through this process, Loboda develops a very special form of contemporary archeology which creates completely new interpretations and associations by rearranging signs and restaging old symbols.
In her exhibition “Dead Guardian” at the Kunstverein Braunschweig, which is the occasion for this book, the Neoclassical residence built in 1808 became an enchanted place where objects and fragments seemed to lead a hidden life of their own. But free of human presence, nature had also already recaptured its territory. Maria Loboda's art turned to the viewer in this silence with the languages and forms of mysticism and alchemy, of classical antiquity and ancient Egypt.
At the core of the exhibition is the dichotomy of culture and nature, order and chaos, reason and instinct, high culture and the archaic. There are signs and omens in both worlds that condense and connect with each other before untamed nature takes complete control in the end.
Published on the occasion exhibition “Maria Loboda – Dead Guardian” at the Kunstverein Braunschweig in 2014.
Born 1979 in Krakow (Poland), Maria Loboda lives and works in New York. Her work brings into play several elements that conjure up and oppose rarely associated fields, such as art and Occult sciences. The artist is renowned for the practice of setting up knowledge systems and their formalisation, assigning them magic incantations or spiritual forces. The intangibility of the meaning behind Maria Loboda's works contrasts with the strong presence of shapes and materials echoing the complexity of an ambivalent world, where forces can be continually overturned, revived or simply ignored, through code systems and their aesthetic materialisation.
order wishlist
Edited by Nina Mende and Hilke Wagner.
published in December 2014
English edition
16 x 23,5 cm (softcover)
80 pages (ill.)
19.00 €
ISBN : 978-88-6749-101-8
EAN : 9788867491018
in stock 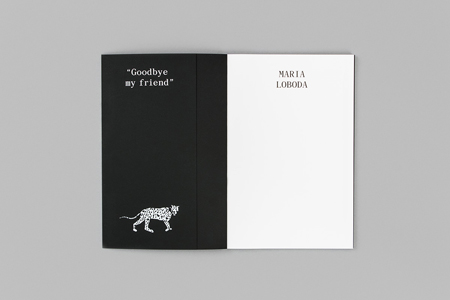 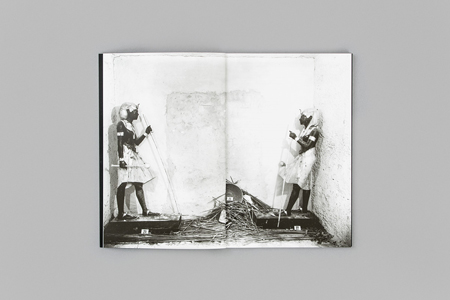 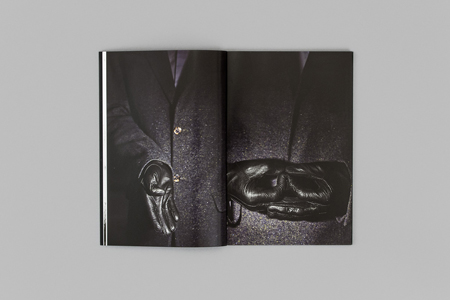 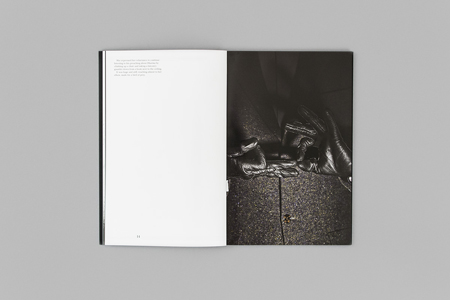 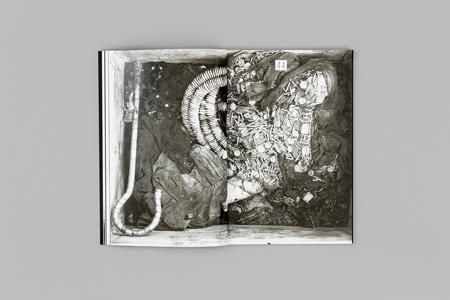 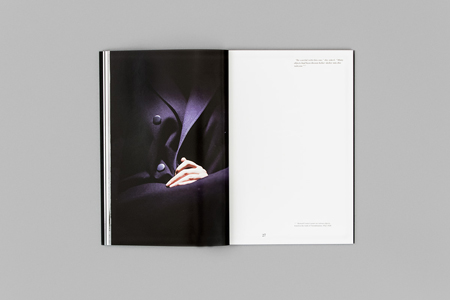 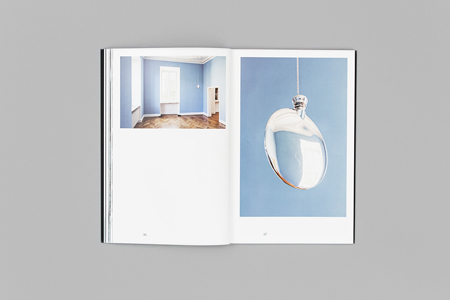 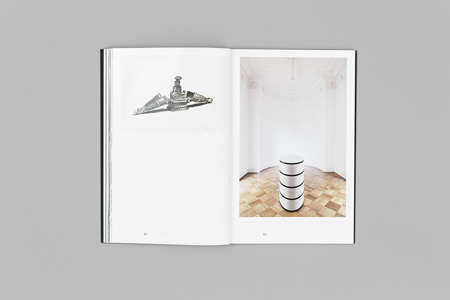 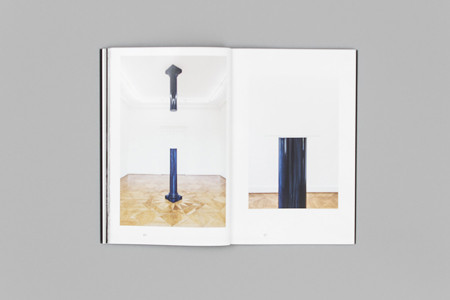 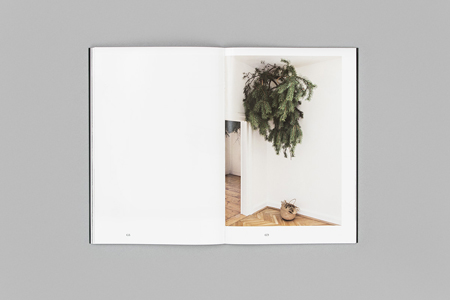 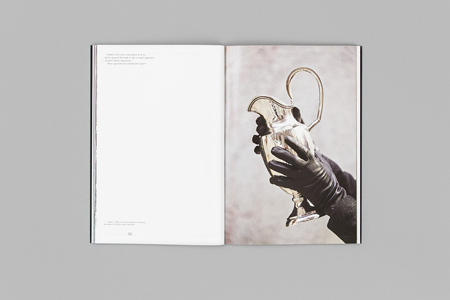