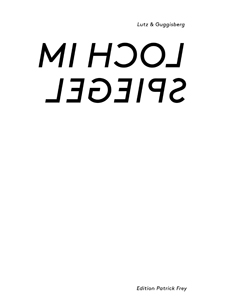 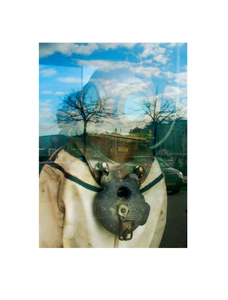 order
Artist's book.
Loch im Spiegel (“Hole in the Mirror”) is the result of photo shoots at faraway places in the world : a market in a suburb of Beijing, a pool of water in a gravel pit in Hungary, a bike cellar in Meilen, a junk-shop window in Höngg, a fashion display window in Naples, the door latch of a cemetery in Sweden, the smoking lounge in the Bern city theater—a torero concentrates, long exposure through an airplane window during landing somewhere, bottom view of a cave bear skeleton in front of a Jugendstil railing in front of Lascaux paintings in the bones museum of Paris, the deepsea diver from Gijon, the red dear at the airport toilet in Kiruna, and more. Close to a thousand photos were taken over a period of two years from which about seventy were selected for the series Loch im Spiegel. Of particular interest are the passageways, caves, windows, tunnels, mirrors and reflections that have been compiled into something resembling a fantastical journey through civilization.
Andres Lutz (born 1968 in Wettingen, Switzerland) and Anders Guggisberg (born 1966 in Biel, Switzerland) live and work in Zurich. The artist duo attracted international attention in solo exhibitions at Aargauer Kunsthaus in Aarau, at Museum Folkwang in Essen, at Centre Culturel Suisse in Paris, at Kunstverein Freiburg, at Villa Merkel in Esslingen, and at Ikon Gallery, Birmingham.
order
Graphic design: Marietta Eugster.
published in 2011
no text
23 x 27,5 cm (hardcover)
92 pages (74 color ill.)
52.00 €
ISBN : 978-3-905929-15-7
EAN : 9783905929157
in stock 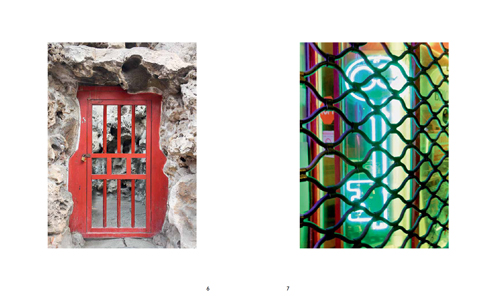 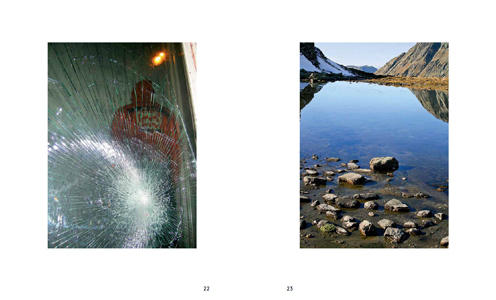 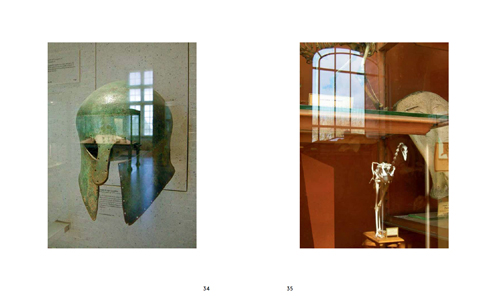 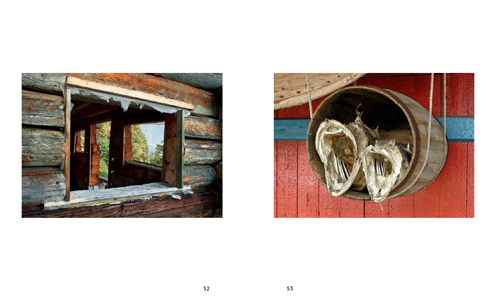 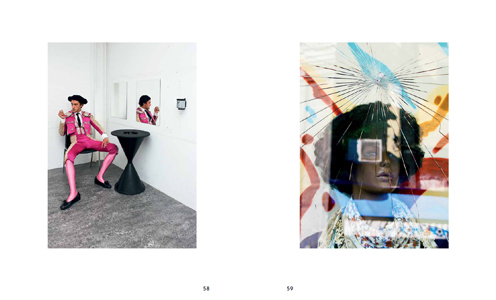 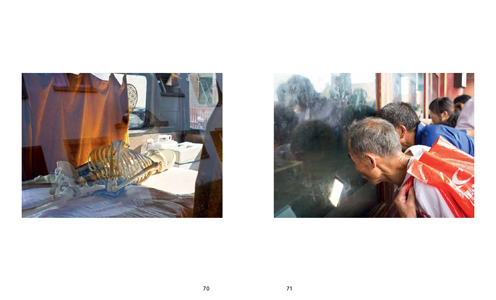 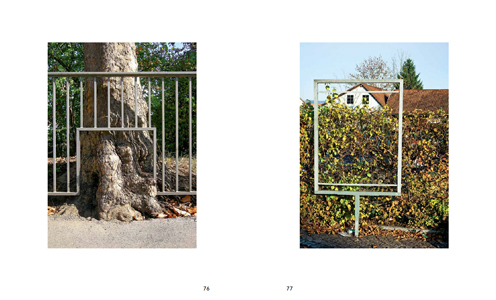 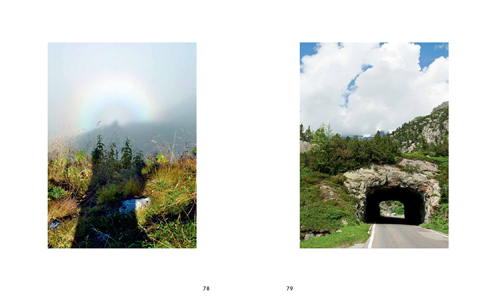 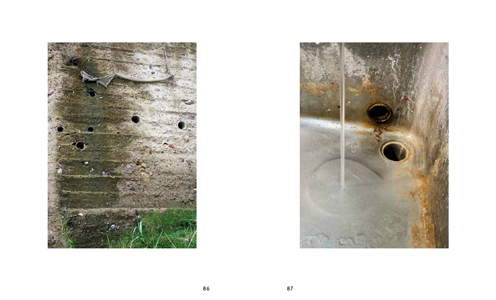