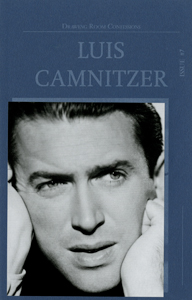 (…) I don't think the art is personal. I think the emphasis we put on authorship is misleading. I think culture is collective, anonymous, and extremely slow. As an artist the only thing I can do is click my fingers a little bit, hoping something happens, but it's that action of doing this. My signature is irrelevant; what matters is its effect on you, which is not in my control and has nothing to do with me as an individual. Ultimately we all should be good citizens. Not by submitting but by criticizing, challenging, stimulating and unleashing things. And this is an anonymous function, not a personal one. It doesn't need crediting. I think it would help if we could forget about our footprint being our own. So long as something happens. (…)
Drawing Room Confessions is a printed journal named after a parlour game played by Marcel Proust, the Surrealists and others. It is made of words and exchanges, with no images. Six different sections (The Egoist, The Blind Man, Two to Tango, Ekphrasis, Time Line and La Madeleine) comprise the Rules of the Game, which are the same in each issue. What changes are the players, or interviewers, who open each round of conversation with the featured artist and who come from a wide range of fields.
Artist, critic, educator, and theorist Luis Camnitzer (born 1937 in Lübeck, Germany, lives and works in Great Neck, New York) grew-up in Uruguay and moved to New York in 1964 where he co-founded The New York Graphic Workshop, along with fellow artists, Argentine Liliana Porter and Venezuelan Guillermo Castillo. For six years until the end of the workshop in 1970, they examined the conceptual meaning behind printmaking, and sought to test and expand the definition of the medium. During the late 1960s and early 1970s, Camnitzer developed a body of work that explored language as primary medium, shifting from printing text on paper or walls. As his interest in language unfolded, so did his aim to identify socio-political problems through his art. Camnitzer responded in great part to the growing wave of Latin American military regimes taking root in the late '60s, but his work also points to the dynamic political landscape of his adopted country, the United States. Luis Camnitzer's strong interest in Simón Rodríguez is both educational and political. Whilst willingly referring to European artists such as Magritte or Mallarmé, Camnitzer insists on the importance of Simón Rodríguez as a tutelary figure in the historicisation of conceptualism in Latin America.
order wishlist
published in February 2014
English edition
11 x 17 cm (softcover)
48 pages
11.00 €
ISBN : 978-88-6749-032-5
EAN : 9788867490325
in stock 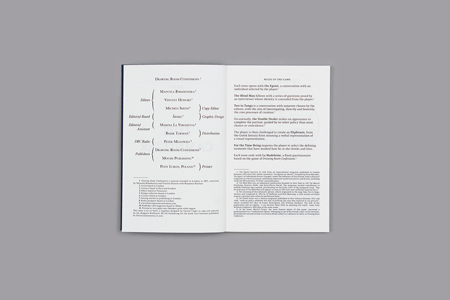 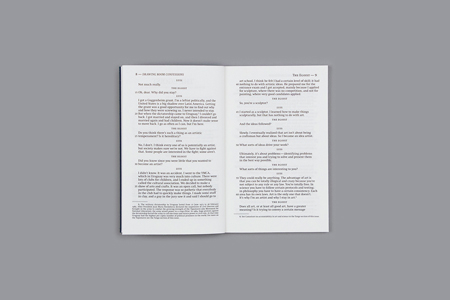 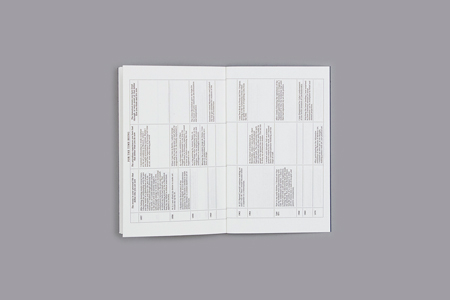