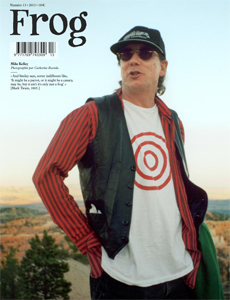 order
wishlist
13 exhibition reviews, 4 interviews, 12 exhibitions in pictures, some artists special projects, and the chronicles.
Mike Kelley's shows at The Stedelijk Museum in Amsterdam and The Centre Georges Pompidou in Paris are discussed in this issue by Jill Gasparina and Noëllie Roussel —both admiring Kelley's œuvre and sharing a rather critical point of view on the Paris venue. Not much more positive is the opinion of Jonathan Chauveau on French philosopher Bernard Henry Lévy's show “Les aventures de la vérité” at the Fondation Maeght in Saint-Paul-de-Vence, but admiration is back with Marie de Brugerolle's essay on Andrea Fraser and her show in Cologne. Pierre Huyghe's Pompidou Centre exhibition also leans Frog Editor in Chief Eric Troncy to express —one more time— his deep admiration for the very demanding relationship the French artist has with his own work.
In a rather long interview, German Art Dealer and Collector Michael Werner tells Fabian Stech everything he has to say about the art world, collecting and selling art — and the meaning of a donation, after he decided to give 127 paintings and sculptures to the Musee d'Art Moderne de la ville de Paris.
The 55th Venice Biennial is also discussed in this issue by Elisabeth Lebovici, Bernard Marcadé, Nicolas Trembley, Stéphanie Moisdon and Eric Troncy, and to say they did not like what they see is an understatement. But the quite intrepid remake of legendary exhibition “Live in Your Head: When Attitudes Become Form (Works — Concepts — Processes — Situations — Information)” at the Prada Foundation in Venice by starchitect Rem Koolhaas ravishes everyone.
Talking about architecture, Antoine Espinasseau interviewed Japanese architect Hideyuki Nakayama, and photographed Sou Foujimoto's pavilion for the Serpentine Gallery in London. Fashion Photographer Pierre Even went to Le Roc, in the South of France, and photographed the extraordinary house built there by French architect Frédéric Martinet. He and Edouard Ropars both wrote on legendary Haus III built by Oswald Mathias Ungers in Cologne, photographed for Frog by Philippe Jarrigeon.
Edited by Eric Troncy and Stéphanie Moisdon, Frog is an international art and architecture magazine.
Graphic design: M/M (Paris).
order wishlist
published in December 2013
texts in English and French
23 x 30 (softcover)
304 pages (color ill.)
18.00 €
in stock 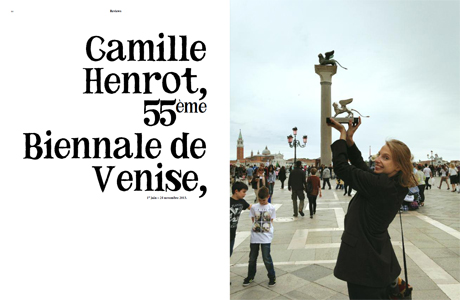 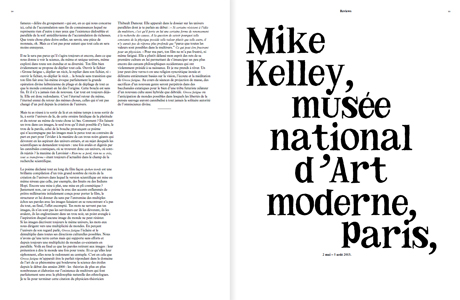 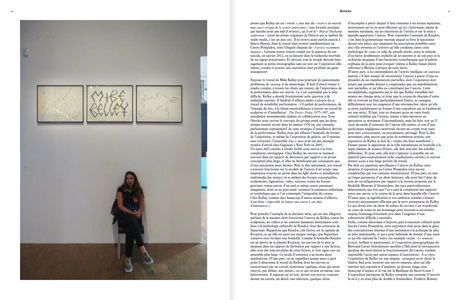 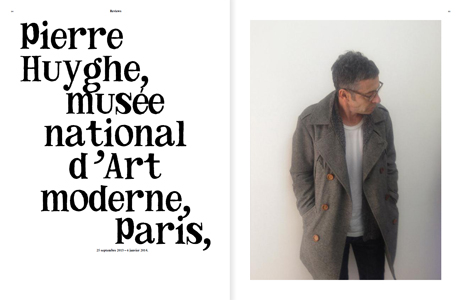 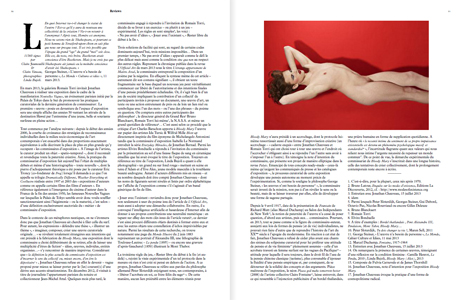 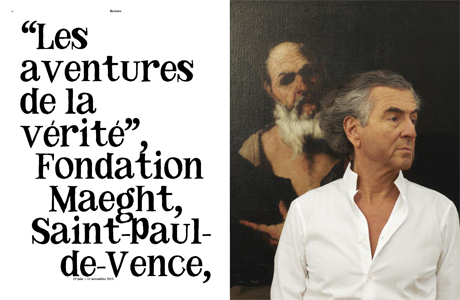 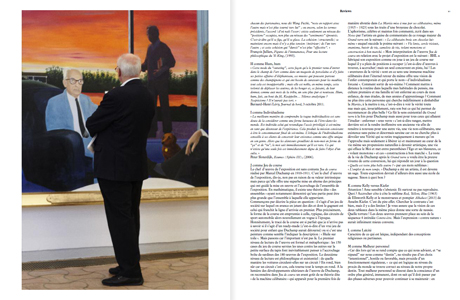 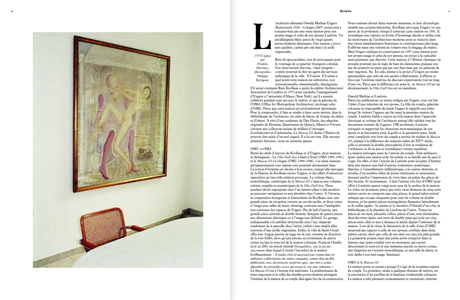 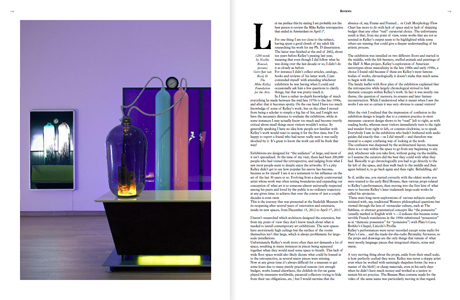 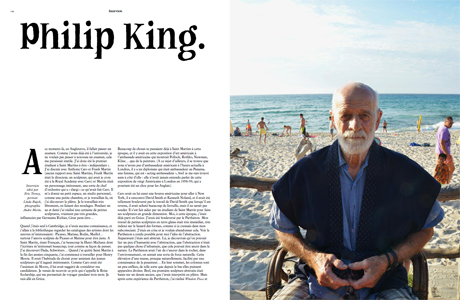 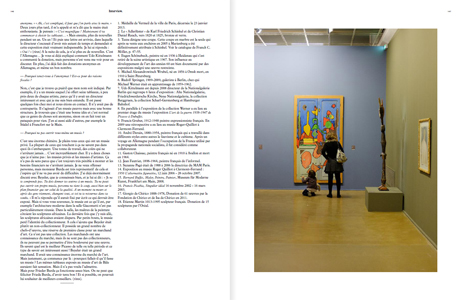 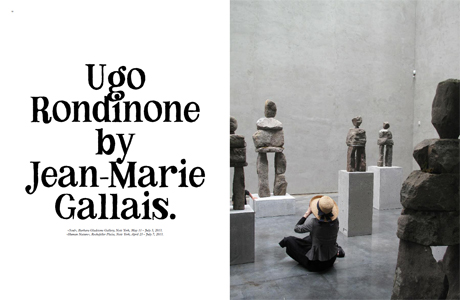 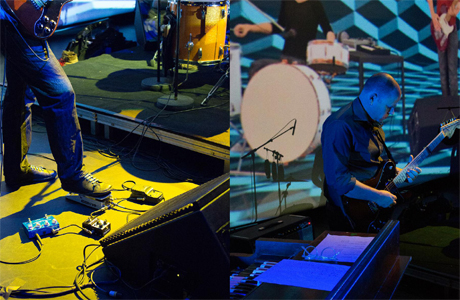 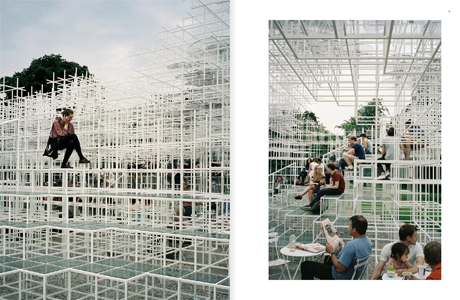 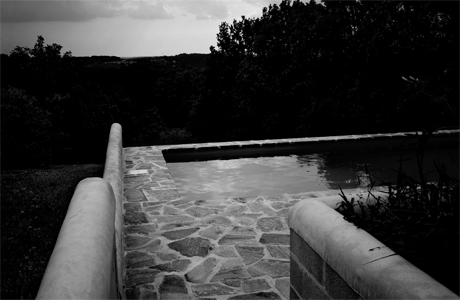 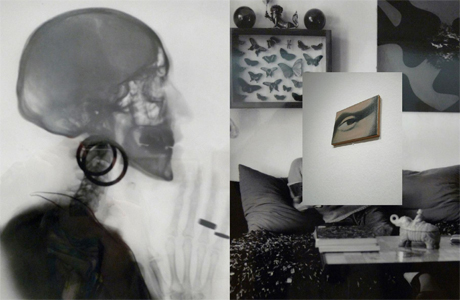 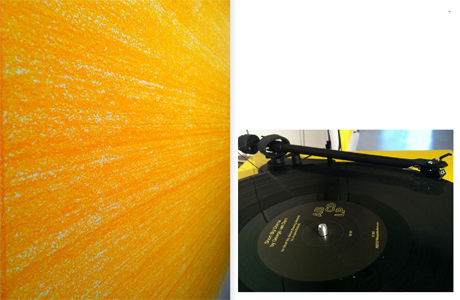