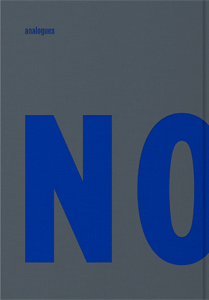 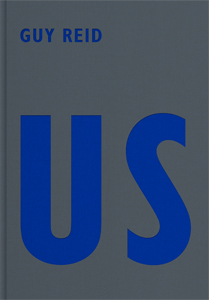 order
Guy Reid's singular lime wood sculptures (a series of portraits of the artist's partner done over the past 10 years, as well as other portraits of people closely linked to Guy Reid).
Born in 1963, Guy Reid is British but lives and works near Aurignac, in the Haute-Garonne, South West France. After completing a degree in Politics and History in London, he undertook in 1985 an apprenticeship as cabinet maker and carver with the world renowned Spink Restoration workshop, where he stayed and continued to work on pieces belonging to many of the world's great museums. It was not until 1995 that he started to create his own sculptures with his first exhibition in London occurring in 1999. Other exhibitions followed amongst which those in New York 2009, Paris 2009 and several in London, the latest being in 2013. Many of his works are held in both private and public collections, notably in the USA, Australia, Asia, France and the UK.
As a lime wood sculptor, Guy Reid has dedicated his artistic life above all to a particularly personnel and singular search. Craftsman or artist? Reid lays claim to both. From the beginning his approach to figurative sculpture reflects a pure and continual movement relative to his own intimate world. Andrew, his partner and the central subject of his work, is the pivot around which gravitate other subjects close to him. Reid continues to work within the contexts of volume and scale, and in constant relation to the space in which works are placed.
order
published in July 2013
bilingual edition (English / French)
17 x 24 cm (hardcover, cloth binding)
96 pages (color ill.)
26.00 €
ISBN : 978-2-35864-048-0
EAN : 9782358640480
in stock 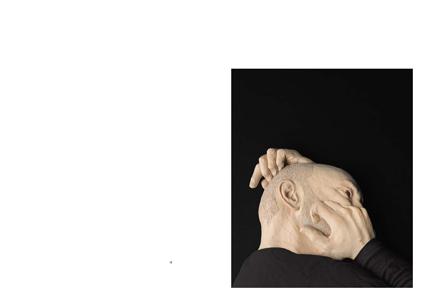 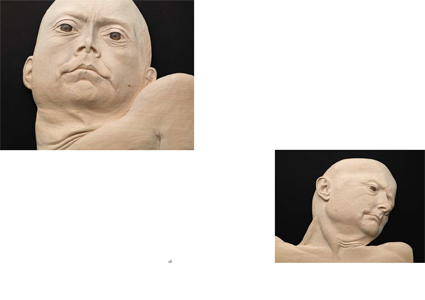 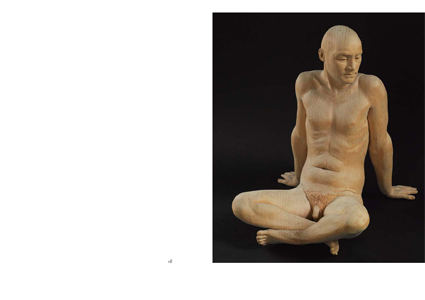 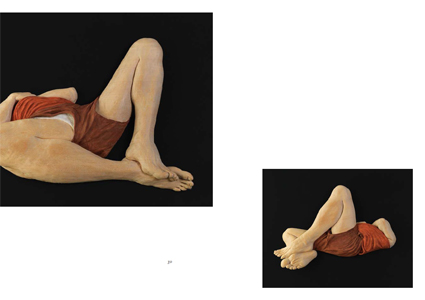 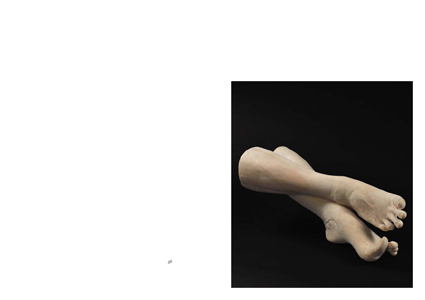 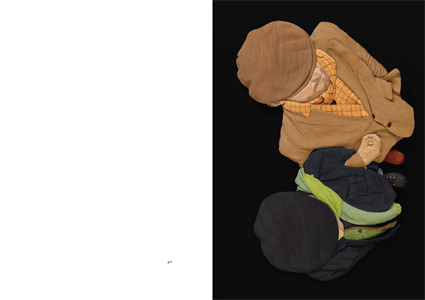 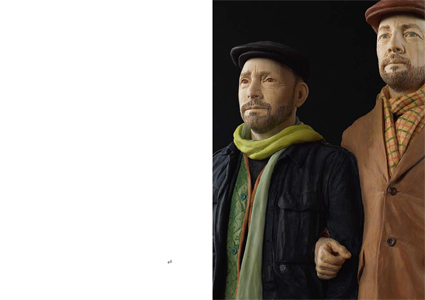 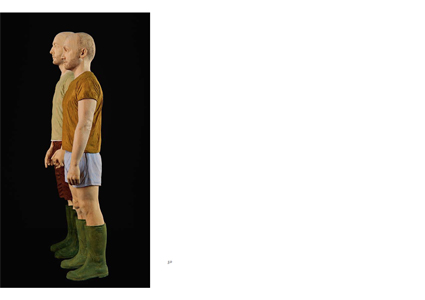 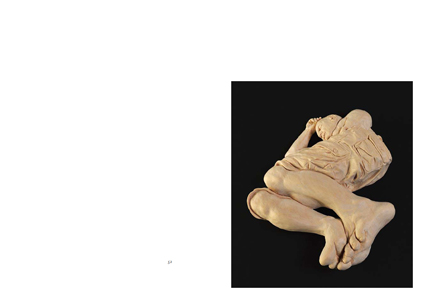 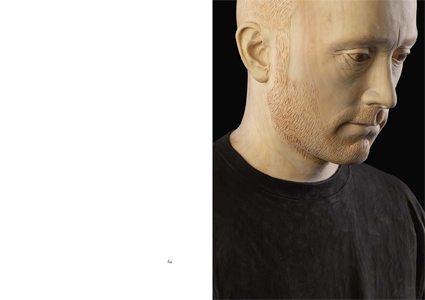 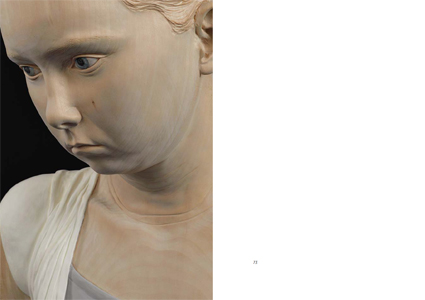 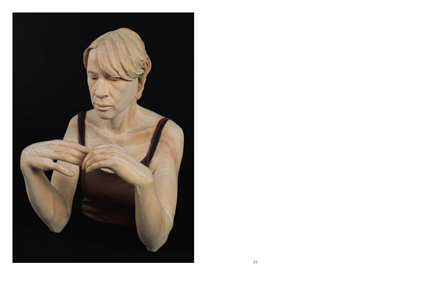 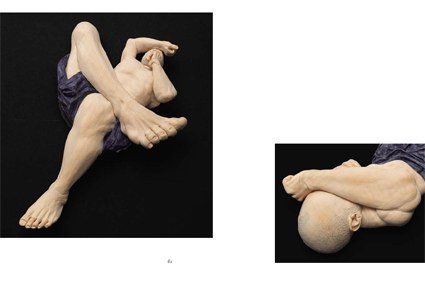