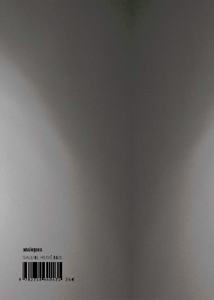 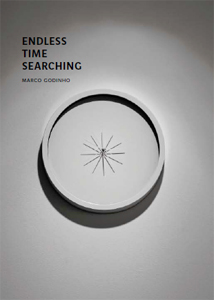 order
wishlist
First monograph.
Born 1978 in Salvaterra de Magos (Portugal), Marco Godinho lives and works in Luxemburg and Paris. In a conceptualist spirit, he is interested in subjective perception of time and space through exploration of the notions of wandering, exile, experience, memory and time as it is lived.
“Well aware that the age of ground-breaking narratives, manifestos, theoretical constructs, and personal mythologies—in a word, everything whose aim was to uphold new definitions of art—is very much a thing of the past, it is through the way in which an artist nowadays manages to fashion a language for himself, based on bits and pieces of legend and the saga of the 1960s and 1970s, that contemporary art, as a praxis, has managed to follow on from contemporary art, as a historical moment. In the diversity and abundant nature of his output, Marco Godinho thoroughly incarnates the idea that being an artist today consists in defining areas of activity, and working out systems of logic and programmes which, in return, call for the invention of ways of doing things. The big words—time, space, work, society—do not define themes but are taken as materials, those which every artist must rub up against, and which Godinho artfully takes hold of, which is to say by not separating thinking from making. No guiding principle, be it thematic or formal, links these videos where the eye is ruined in the contemplation of used objects which move about indefinitely on the water's surface, or baggage going endlessly round and round on a conveyor belt, and this series of photos based on asystematic survey of the presence of the infinity sign, in every place? What relation is there between these works which set forth a process of writing, drawing or the creation of tension, and these others which are based on simple observation, or a test? Probably nothing, other than one and the same way of managing to convey one's astonishment, and test codes and representations. Without trying to prove anything, but with a desire and a will to suddenly see a buried reality appear, or something that is revealed without our having been able to imagine it.”
Patrick Javault
order wishlist
Texts by Patrick Javault, Didier Damiani, Béatrice Josse & Marco Godinho.
published in January 2013
bilingual edition (English / French)
17 x 24 cm (softcover, dust cover)
96 pages (ill.)
24.00 €
ISBN : 978-2-35864-043-5
EAN : 9782358640435
in stock
table of contents
press releases
Critique d'art, Sou-Maëlla Bolmey, 2013 (PDF) 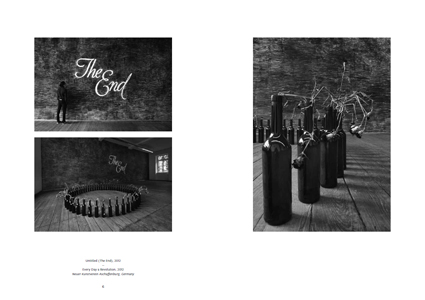 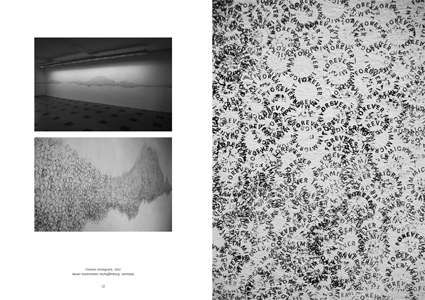 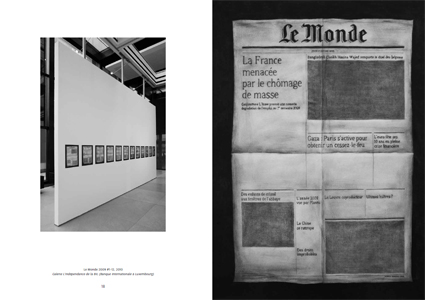 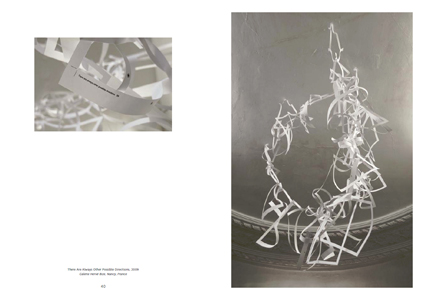 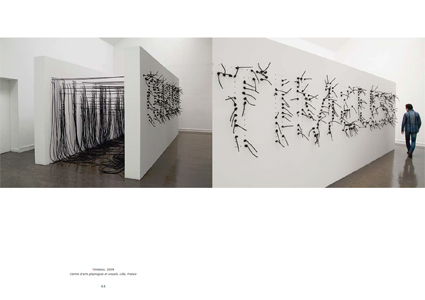 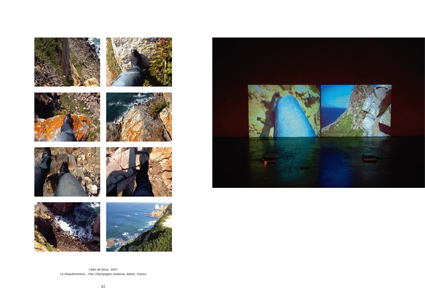 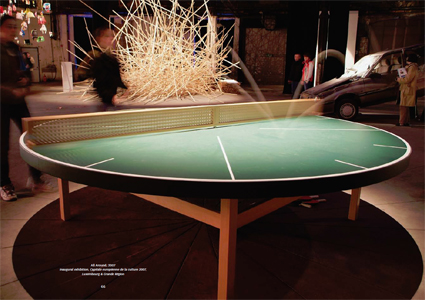 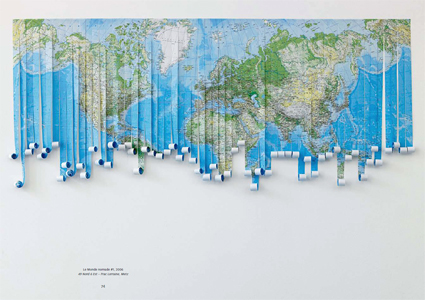 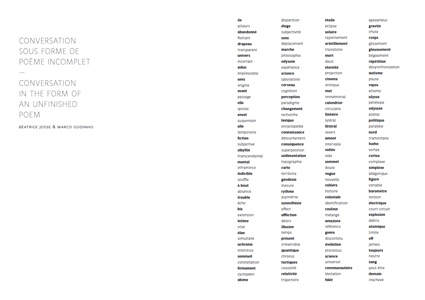