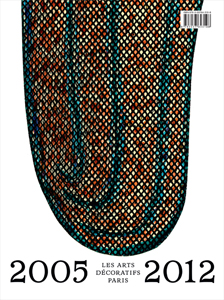 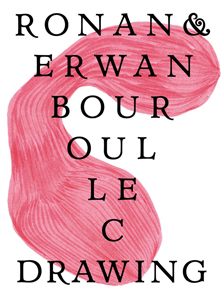 wishlist
Bouroullecs' drawing practice.
For the first time, Ronan & Erwan Bouroullec unveil a private and substantial part of their day-to-day studio work: drawing. As art director Cornel Windlin states: “This book is not meant to be either an exhaustive inventory nor a privileged selection of the designers' work. Put together from a volume of sketch books and drawings realized between 2004 and 2012, this book follows diverse criteria: that of reproducing a large number of personal drawings out of context of the designers' body of work; that of their chronological organization; and that of the homogenization of their reproduction into the format of the book. These choices (or non-choices) should nullify the questions of hierarchy and significance: neither emblems nor monuments, the drawings take on a meaning and a quality that is brought to them by the viewer.”
Published on the occasion of several exhibitions of Ronan & Erwan Bouroullec's designs, including their retrospective at the Musée des Arts Décoratifs, Paris (April 24–September 1, 2013).

Awarded: “Most Beautiful Swiss Books 2012 ”.
Since the beginning of the 2000s, Ronan & Erwan Bouroullec (born in 1971 & 1976) are considered to be amongst the best representative of French design's dynamism and creativity. Working together since 1998, the two brothers worked for numerous manufacturers (Vitra, Cappelini, Kvadrat, etc.), while maintaining an experimental limited edition activity with Galerie kreo. Among their iconic pieces are the "Disintegrated Kitchen" (1997), the "Closed Bed" (1998), the "Spring Chair" (2000), and the "Vegetal Chair" (2009). They also worked with Issey Miyake, Camper, and Kvadrat for the creation of architectural projects. 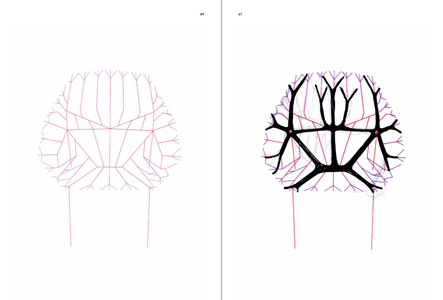 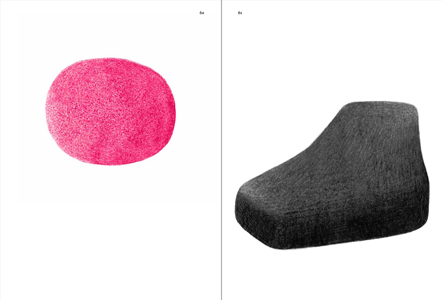 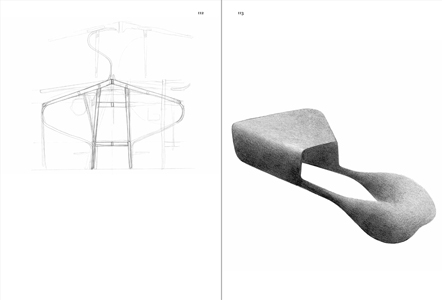