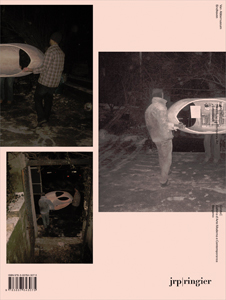 order
Comprehensive monograph.
"Sources in the Air" accompanies David Maljkovic's three-part exhibition of the same name at the Van Abbemusem, Eindhoven, BALTIC Centre for Contemporary Art, Gateshead and GAMeC, Bergamo. Including films, sculpture, collage, and installations from the past ten years, "Sources in the Air" is the artist's most comprehensive survey to date. Architecturally re-configured and re-staged differently at each of the three venues, "Sources in the Air" expands on Maljkovic's recent interest in exhibition strategies and the semiotics of display.
The publication, which includes a newly commissioned essay by Anselm Franke alongside texts from the curators of each of the three venues, serves as the bind between each of the exhibition's iterations. Richly illustrated, it examines the political, aesthetic and scenographic threads deployed within Maljkovic's practice, assessing the move from a finely balanced projection of the varying legacies of international modernism, to a series of encounters staged between viewer, artwork, artist, and institution.
Awarded: “Most Beautiful Swiss Books 2012 ”.
The work of David Maljković (born 1973 in Rijeka, Croatia, lives and works in Zagreb and Berlin), which includes films, sculpture, collage, and installations, develops a critical enquiry into the legacies of modernism, in particular through the architectural symbols and sculptural forms of former socialist Yugoslavia and Eastern Europe. He investigates these remnants from the past in relation to the present, but also in terms of their potential—real or fictional—in an imminent or distant future, at the crossroads between science fiction and documentary film. He is also particularly interested in exhibition strategies and the semiotics of display.
order
Edited by Nick Aikens.
Texts by Charles Esche, Annie Fletcher, Anselm Franke, Alessandro Rabottini, Daria Scaglia, Alessandro Vicentelli, Andrea Viliani, Godfrey Worsdale.
published in November 2012
English edition
20,5 cm x 27 cm (softcover)
216 pages (86 color & 98 b/w ill.)
39.00 €
ISBN : 978-3-03764-307-5
EAN : 9783037643075
in stock 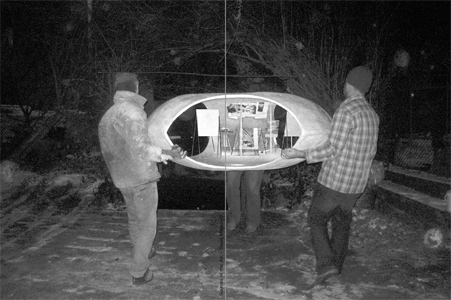 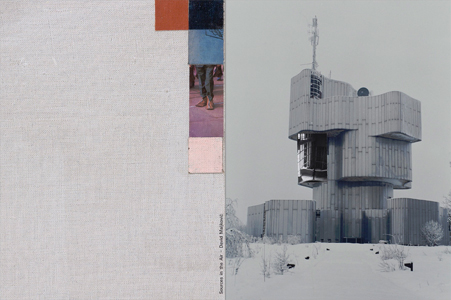 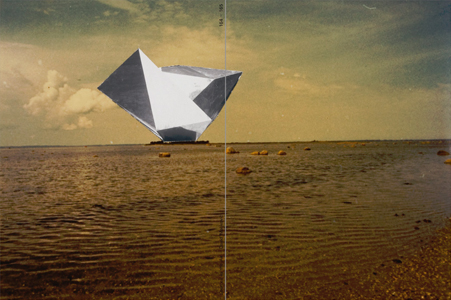