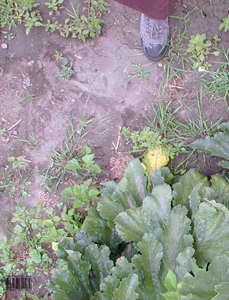 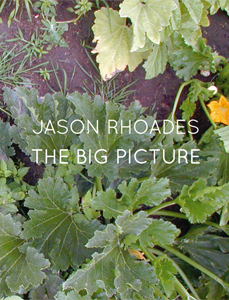 order
wishlist
A detailed insight into Rhoades' artistic cosmos through a complete documentation on the artist's most groundbreaking project.
The installation "Perfect World," which Jason Rhoades created for the Deichtorhallen in Hamburg in 1999, is regarded by many as his most important project. This publication is devoted to that huge work, looking at it from a historical distance and examining the artist's central modi operandi as prototypes.
In a wide-ranging conversation Paul McCarthy, a former teacher and friend of the artist, together with Ralph Rugoff, looks back at the Hamburg project and discusses its significance in the context of Rhoades' work overall. In his essay, Rugoff examines the true-to-scale reductions in the installation, which were created in aluminum and sterling silver as reflections of "Perfect World", and which can hardly be included in the traditional concept of the "model." A picture essay by Eva Meyer Hermann looks at the phenomenon of the recycling of materials in Rhoades' work, and follows the further development of central themes in the Hamburg installation.
The book includes many drawings from the artist's "XEROX-book" that can be read as notes on the intellectual zones and material levels of "Perfect World" while at the same time prefiguring many artistic ideas that occupied Rhoades until his early death in 2006. Lavish illustrations and numerous historical photographs of the versions of Perfect World created in 1999 and 2000, as well as of the complete version of the installation shown in its entirety for the first time in London in 2010 as "1:12 Perfect World" provide a detailed insight into Rhoades' artistic cosmos.
Born 1965 in Newcastle, Jason Rhoades died in Los Angeles in 2006.
order wishlist
Texts by Paul McCarthy, Eva Meyer-Hermann, Ralph Rugoff.
published in September 2012
English edition
24 x 30 cm (hardcover)
160 pages (182 color & 56 b/w ill.)
49.00 €
ISBN : 978-3-03764-226-9
EAN : 9783037642269
in stock
press releases
Critique d'art, Yoann Van Parys, 2013 (PDF) 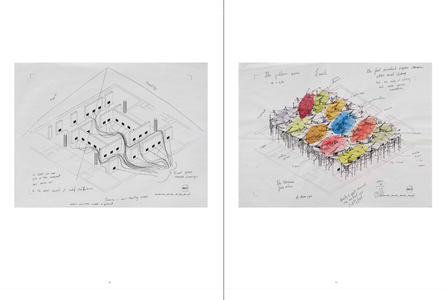 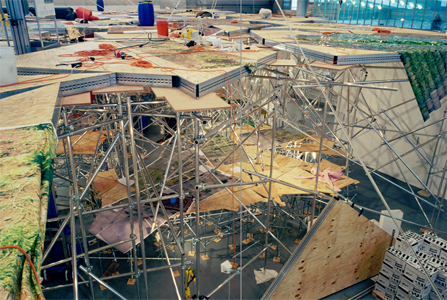 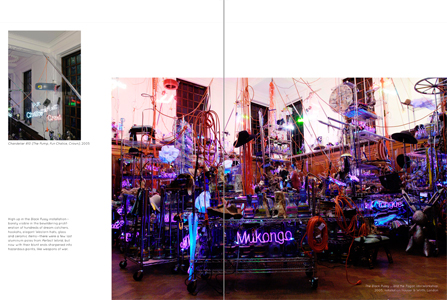