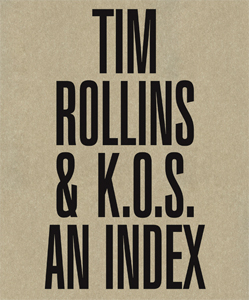 order
New monograph.
Tim Rollins and K.O.S. (Kids of Survival) have been collaboratively drawing and painting on book pages since 1982. The publication has been conceived as a guide to this work, analysing the group's artistic method from its inception through to today. The aim is to set up an index that gathers together all the books on which the group has worked: each one is discussed based on the reasons for its selection, alongside images of the work itself.
The book contains critical essays by Nicholas Cullinan, Curator of Contemporary Art at Tate Modern in London, and Suzanne Hudson, Associate Professor of Art History at the Center for the Study of Modern Art at the Phillips Collection in Washington, DC, as well as a conversation between Tim Rollins and Alessandro Rabottini, Nikola Dietrich, Curator of the Museum für Gegenwartskunst in Basel, and Andrea Viliani, Director of the Fondazione Galleria Civica in Trento.
Tim Rollins was an artist, teacher and activist who began his career as the assistant of the conceptual artist Joseph Kosuth. In 1979, he founded Group Material in New York. In the early 1980s, he taught ‘at risk' students with learning disabilities at Intermediate School 52 in the Bronx and went on to create the Art & Knowledge Workshop. His highly acclaimed collaboration with the members of K.O.S. (Kids of Survival) continued for many years. Rollins combined lessons in reading and writing with making artworks. The source material laid out and studied by the students generally related to literary or musical classics, such as works by William Shakespeare, George Orwell, Ralph Ellison or Franz Schubert, but can also include comics or legal documents. Their collaborative work took the form of drawings, photographs, sculptural objects and paintings on canvas and paper. The backgrounds of works are often comprised of pages of books pasted into a grid. The results blend elements of Minimalism with an interest in the revival of painting that took place in the 1980s and in art that is socially and politically engaged. He has said: “What we're doing changes people's conception about who can make art, how art is made, who can learn and what's possible, because a lot of these kids had been written off by the school system. This is our revenge.”
Tim Rollins was born in 1955 in Pittsfield and died in 2017 in New York. The original K.O.S. members dispersed and now live in several different American cities. Some have gone on to become artists in their own right. Tim Rollins and K.O.S. have been involved in numerous solo and group exhibitions including the Whitney Biennale in New York in 1985, 1991 and 2006 and Documenta in Kassel in 1987.
order
Edited by Alessandro Rabottini.
Texts by Nicholas Cullinan, Nikola Dietrich, Suzanne Hudson, Alessandro Rabottini, Andrea Viliani.
published in April 2012
English edition
21 x 24,7 cm (hardcover)
226 pages (94 color & 22 b/w ill.)
36.00 €
ISBN : 978-3-03764-241-2
EAN : 9783037642412
in stock 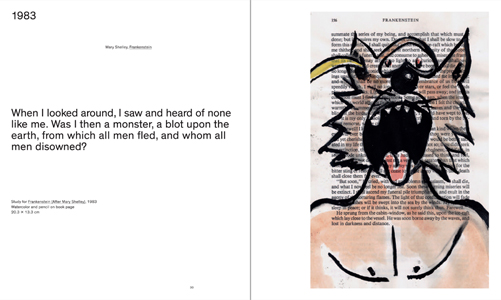 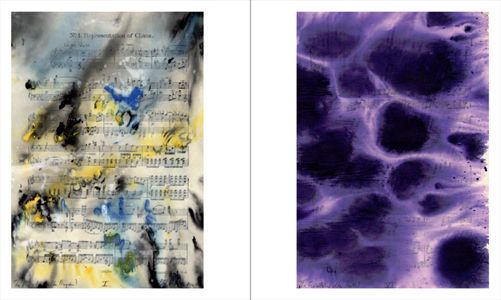 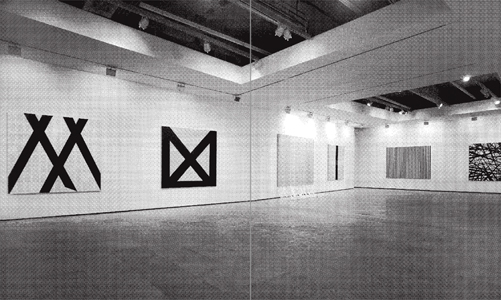