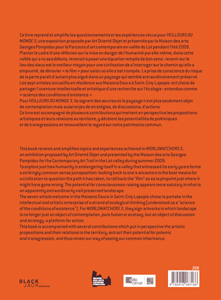 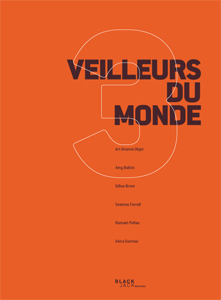 order
Seven artists (the duo Art Orienté Objet, Amy Balkin, Gilles Bruni, Seamus Farrell, Romain Pellas, and Akira Sunrise) explore the issues of the ecological crisis and how humanity is endangering itself, from a reflection on the territory of the bucolic valley of the Lot in France.
This book reviews and amplifies topics and experiences achieved in Worldwatchers 3, an exhibition proposed by Art Orienté Objet and presented by the Maison des arts Georges Pompidou for the Contemporary Art Trail in the Lot valley during summer 2009. To explore just how humanity is endangering itself in a valley that witnessed its early years forms a strikingly common-sense juxtaposition: looking back to one's ancestors is the best means for a civilization to question the path it has taken, to roll back the “film” so as to pinpoint just where it might have gone wrong. The potential for consciousness-raising appears more salutary in what is an apparently extraordinarily well preserved landscape. The seven artists welcome in the Maisons Daura in Saint-Cirq-Lapopie chose to partake in the intellectual and artistic enterprise of a strand of ecological thinking (understood as a “science of the conditions of existence”).
For Worldwatchers 3, they sign artworks in which landscape is no longer just an object of contemplation, pure fusion or ecstasy, but an object of discussion and strategy, a platform for action. This book is accompanied with several contributions which put in perspective the artistic propositions and their relations to the territory, extract their potential for polemic and transgression, and thus renew our way of seeing our common inheritance.
order
Texts by Martine Michard and Benoît Mangin.
published in November 2011
bilingual edition (English / French)
17 x 23 cm (softcover)
176 pages (color ill.)
20.00 10.00 €
(special offer)
ISBN : 978-2-918063-18-6
EAN : 9782918063186
in stock
table of contents
excerpt 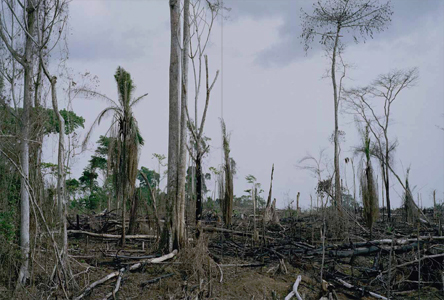 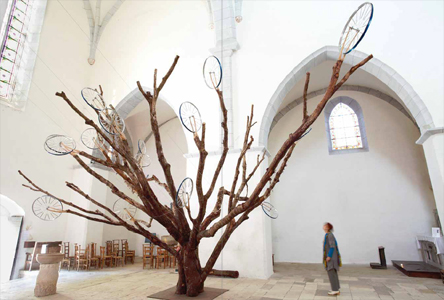 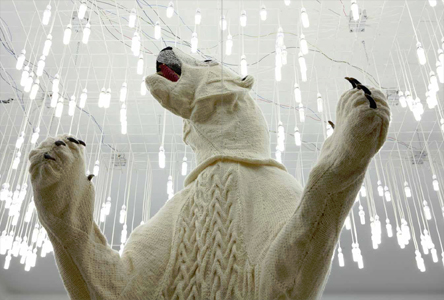 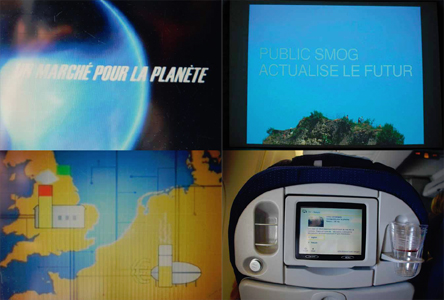 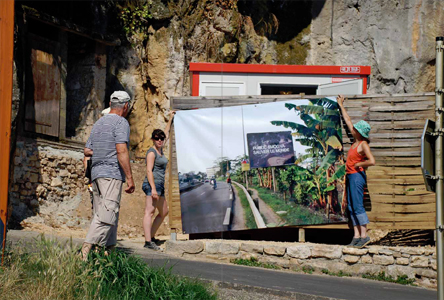 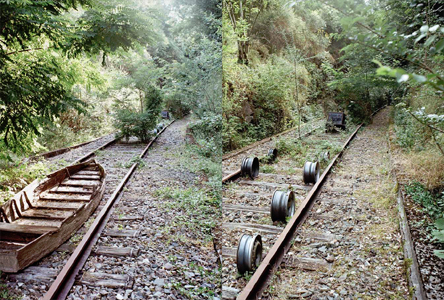 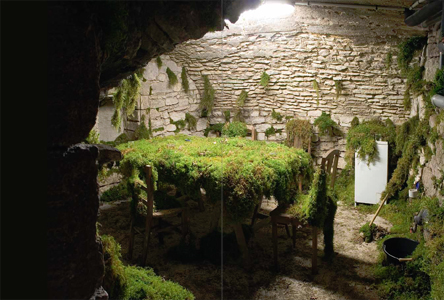 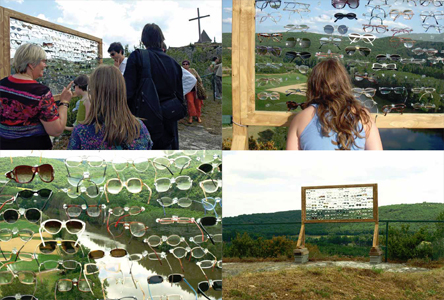 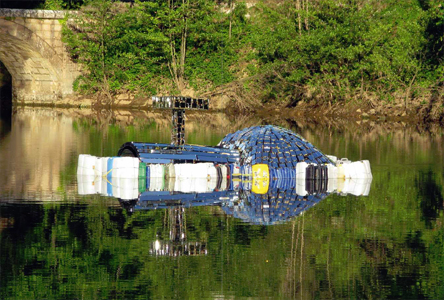 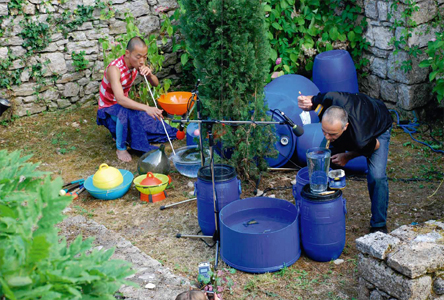