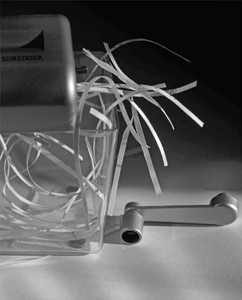 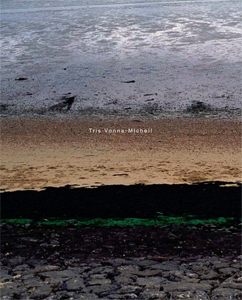 order
A continuation and implementation of Tris Vonna-Michell's artistic practice through the medium of an artist's book.
The stories and the visual material assembled in this book originated and began their evolution in 2003. Since 2008, they have been gradually modified and further expanded in a series of projects at, among others, Kunsthalle Zürich, GAMeC Galleria d'Arte Moderna e Contemporanea di Bergamo, Halle für Kunst Lüneburg eV, and the Fondazione Galleria Civica Centro di Ricerca sulla Contemporaneità di Trento. Taking these projects as a starting point, Tris Vonna-Michell conceived this book as a further elaboration of his artistic practice, interweaving multiple narrative threads. Behind an identical cover, the seemingly "same" is presented in variations that were developed through performative improvisations over the first version of the text, initial the placing of the images and positioning of the inserts. The book is not a fixed entity but a narrative construction developed in space and time, conceived as an in-progress tale and evolving in variations over a period of time.
British artist Tris Vonna-Michell (born 1982 in Southend-on-Sea, England, lives and works in London and Berlin) is a memory traveler who runs through the past and present. In his works, images, sound, light, and the most ordinary objects become the material of a totally individual experience where reality and fiction merge, and journey, memories, and invention coexist.
Tris Vonna-Michell is the co-founder, with Diana Kaur, of Mount Analogue.
order
Edited by Eva Birkenstock, Rahel Blättler Hannes Loichinger, Beatrix Ruf.
Text by Tris Vonna-Michel. 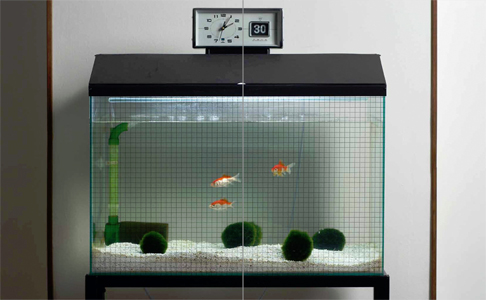 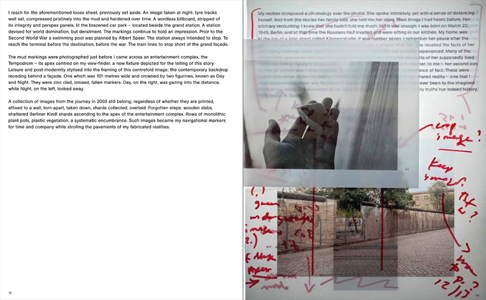 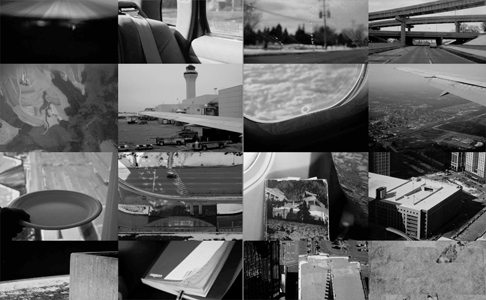