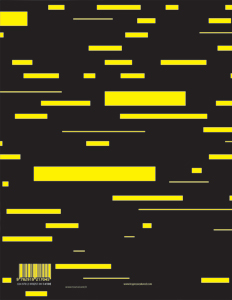 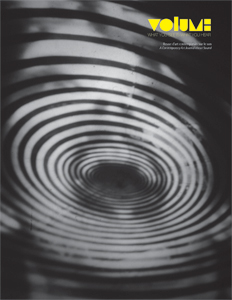 order
wishlist
Third issue of the contemporary art journal about sound.
As a cultural clue and a discipline subject to codes other than those of the visual arts, music turns out to be a medium and a bundle of eclectic references based on which it seems possible to spell out alternative conceptions of the world, and cast a critical eye over certain mechanisms at work in our societies.
So-called “popular” forms of music represent an inexhaustible source of inspiration for artists, whether they are raising the issue of their fetishization and their museification, or else making use of their at times subversive, at others mainstream character. Appropriation and hijacking are becoming the preferred “tactics” behind approaches comparable to the remix, coming up with new forms based on an already existing matter.
Experimental and improvised forms of music – not forgetting sound poetry – are, for their part, capable of giving rise to novel collective situations which are part and parcel of “temporary autonomous zones” which sidestep the kinds of logic dictated by economic liberalism.
Bilingual (English/French) and biannual, Volume – What You See Is What You Hear is the first magazine devoted to sound issues in art, and to the complex relationships between visual and sound forms, both in contemporary art and history.
Volume is neither a musical magazine, nor a magazine about sound art; rather, it sees sound from the angle of the visual arts. The history of relations between sound and art is not recent, but the past few years have seen many more works, exhibitions, publications and other events whose aesthetic and theoretical content attests to a growing interest in this medium, and the various ways it is used. Through a broad range of critical and artistic contributions, it is Volume's intent to represent a platform observing and analyzing this dynamic, while at the same time being sure to re-position it within a historical perspective.
What You See Is What You Hear also publishes various editorial projects in the form of books.
order wishlist
published in July 2011
bilingual edition (English / French)
21 x 27 cm (softcover)
136 pages (color & b./w ill.)
18.00 10.00 €
(special offer)
ISBN : 978-2-919217-04-5
EAN : 9782919217045
in stock
table of contents 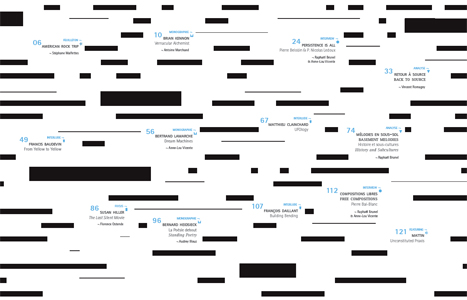 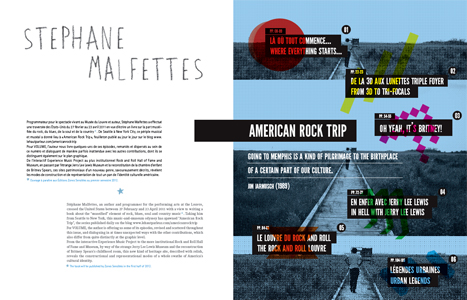 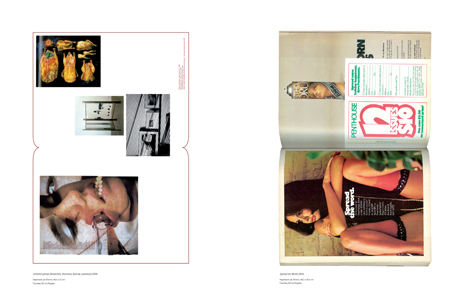 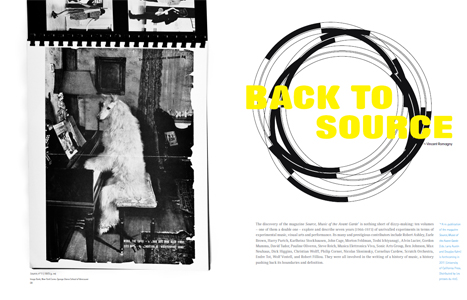 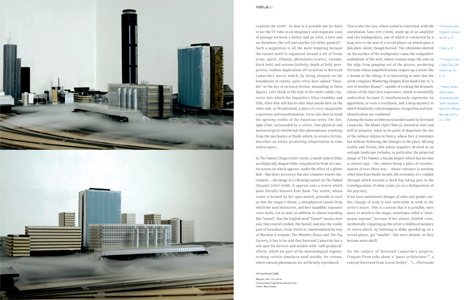 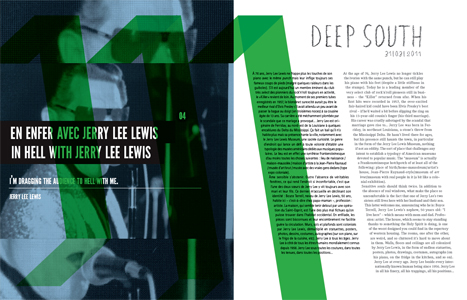 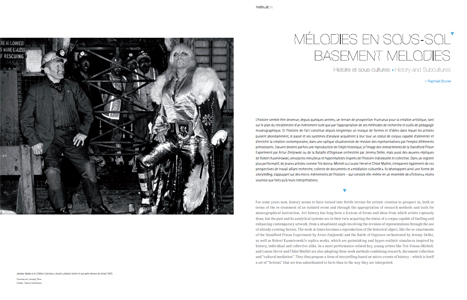 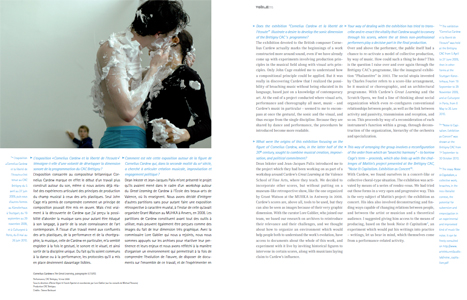 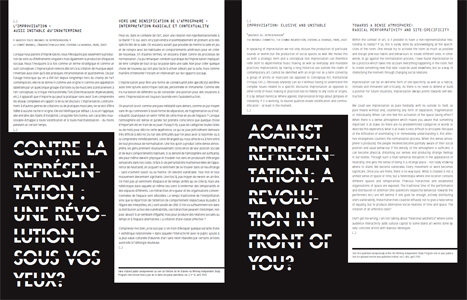