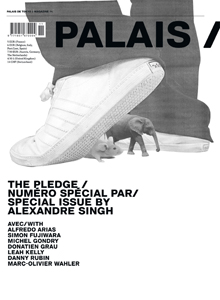 order
Special issue created by the artist Alexandre Singh, with Alfredo Arias, Simon Fujiwara, Michel Gondry, Donatien Grau, Leah Kelly, Danny Rubin, and Marc-Olivier Wahler.
In a magic trick, what we see is banal while the unseen becomes spectacular. The magician proposes a way of perceiving, of telling a story, and his trick usually unfolds in three stages. The first stage, called the pledge, is when the magician presents the audience with an ordinary object, for example a bird in a cage. The second stage, known as the turn, implies the disappearance of what was previously there; the cage and the bird vanish from sight, to the spectators' amazement. This is followed by the third and final step, the impossible feat, called the prestige, wherein one of the objects reappears: the bird miraculously emerges from the magician's pocket. Since 2006, the Palais de Tokyo's exhibition program has been conceived based on this structure, particular not only to the world of magic, but also to a certain type of narrative. Chapter after chapter, the Palais de Tokyo has been building a narrative in which what is visible is ordinary while what is invisible becomes spectacular, thus suggesting that every disappearance may promise a reappearance, a “prestige” to come, or the beginning of a new story as you leave the exhibition…
This issue of Palais / reexamines this fundamental notion on which the Palais de Tokyo's identity is founded and gives the artist Alexandre Singh carte blanche. Investigating this theme through interviews with artists, researchers, writers, stage and film directors, and scientists, the gifted storyteller has created The Pledge, a story based on that first step in a magic trick, artfully manipulating words and imagery while playing with conventional narrative techniques and literary genres.
Published twice a year, Palais magazine offers an in-depth perspective on the exhibitions and program of the Palais de Tokyo. Palais allows people to see contemporary art in a topical way, as often as possible from the point of view of the artists themselves. Each issue of the magazine includes dossiers, interviews, essays, special projects and inserts, all contributed by artists, art critics, historians or theorists, making Palais magazine an essential tool for apprehending contemporary art.
Alexandre Singh (born 1980, lives and works in New York) examines the intellectual phenomena and commercial products of our consumer society through the lens of an ironic archaeology. His works consist of a blend of such diverse narratives genres as collage, the university lecture and Shakespearian drama.
order
published in September 2011
bilingual edition (English / French)
21 x 28 cm (softcover)
96 pages (color & b/w ill.)
5.00 €
ISBN : 978-2-84711-041-8
EAN : 9782847110418
in stock 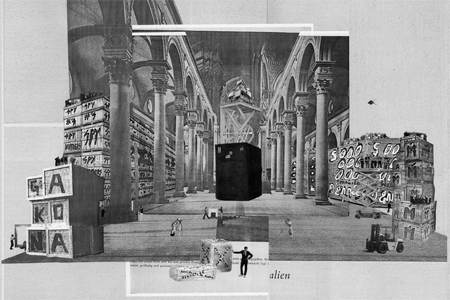 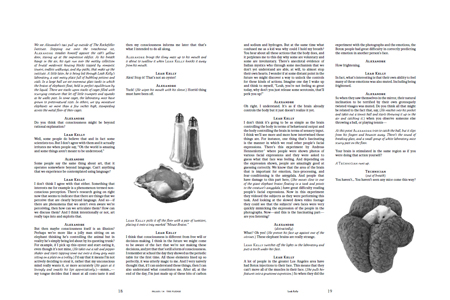 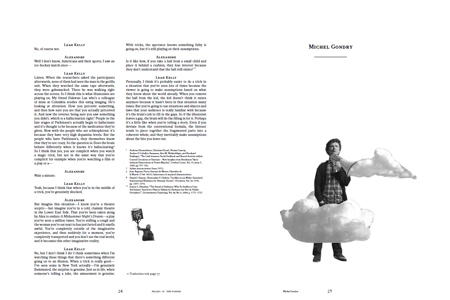 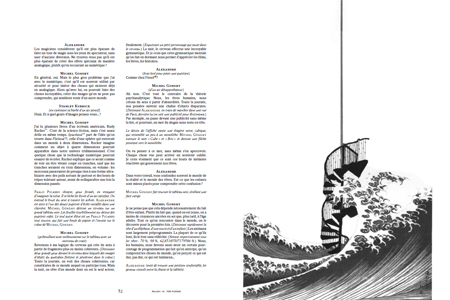 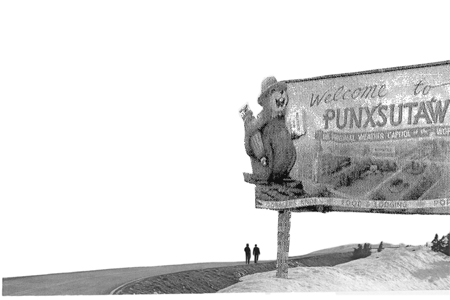 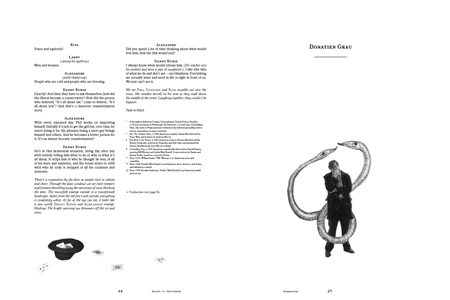 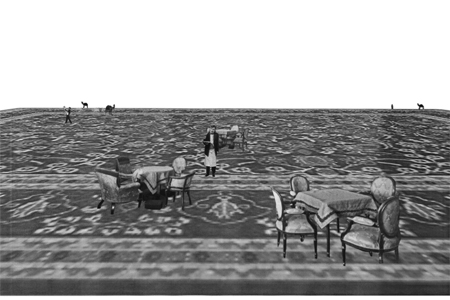 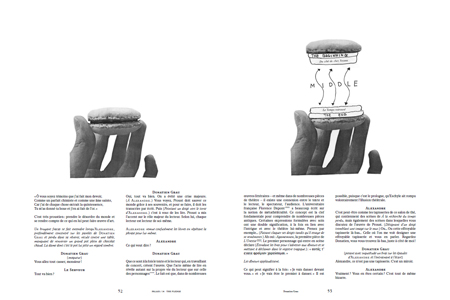 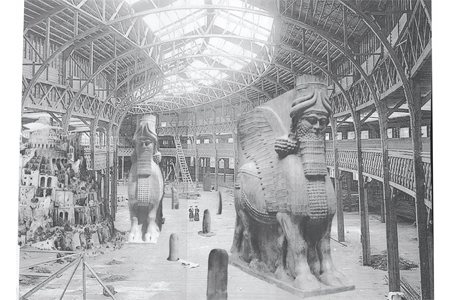 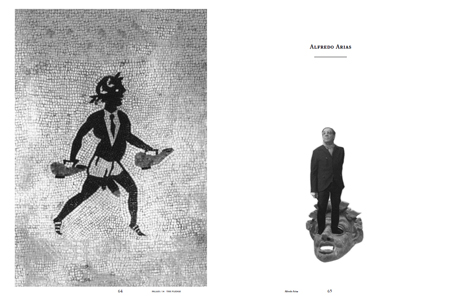