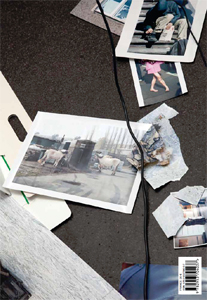 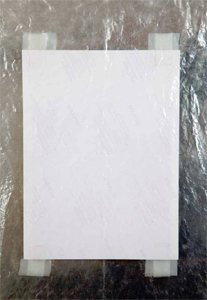 order
wishlist
An artist's book documenting apartment installations created with a series of twelve photoworks (C-prints, posters and one paper collage).
Make believe is a monographic publication by German photographer Heinz Peter Knes, published as an extension of an eponymic series of twelve photographic works (posters, C-prints and one paper collage). This book presents Knes' appropriation of this body of work and proposes diverse ways to display these photographs, confronting the images with several interiors, deserted apartments that Knes chose as backdrops for his still life mise-en-scènes. The series of prints is available for sale as an unlimited edition; not meant to be exhibited on gallery walls, this set of photographs is available for those wanting to keep the installation an ongoing process in a private context.
The original prints of Make believe propose a subjective and political tableau of the city of Berlin: dug from Knes' archives, they have been captured over the last ten years, a period corresponding to the artist's residency in the German metropolis. Primarily meant to document his encounters with the city, these images, when retrospectively selected by Knes, furthermore depict the city as a stage for political issues. Indeed, Knes portrays Berlin through an iconography raising economical, governmental and social connotations, deliberately explicit or more ambiguous/incidental: a close-up of the golden facade of Axel-Springer-Haus (a German press tycoon, with an anti-intellectual, conservative right-wing editorial publishing house located in front of the Wall), an anti-George W. Bush demonstrator, a miniature reproduction of a shed, a low-key TV crew at a Kurdish demonstration, two identical horses (one at the left and the other to the right, facing each other), details of a Plattenbau building (a prefabricated construction, emblematic of former East Germany) with a «ghost» appearing in the window and the lethargic back of a person at a bus station...and so on.
Knes plays with the heterogeneity of forms and functions of the photographic object. Pinned on a wall next to a framed painting, the photograph is considered as a piece of art. Stacked on a desk, it stands for documentation. Under the foot of a chair, it becomes functional. Cut, trashed, torn, folded, archived, exhibited, twisted, stuck, superimposed, interlayered, unbalanced, hidden, cropped—mistreated, ignored, forgotten or glorified—the photographic object via the eyes of Knes is desacralized, trivialized/banalized, by giving it back its everyday acceptance and usage.
Not only multiple in shapes and arrangements, these pictures are mutant and ambivalent in meanings, triggering alternative implications when confronted by the various codes that furniture and objects in the apartment represent. Each setup and association either serves or deprives any given image, either parasited or empowered by its surroundings, through an iconographic mise-en-abyme of signs and symbols. make believe examines the political authority of photographs depending on their contextualization, and through their immersion within a private domain. Knes also interrogates the very nature of the image itself, the determination of its political value, pondering under what conditions an image promotes/conveys a committed statement.
500 hand numbered copies limited edition.
Heinz Peter Knes was born in 1969 in Gemünden am Main (Germany). He now lives and works in Berlin. From 1993 to 1999 he studied photography at the University of Applied Sciences FH in Dortmund. His work was first known through a number of magazine publications. In 1998 he also cofounded the photofanzine “Strahlung”. His work has been shown in a number of solo exhibitions (Porto, Berlin and Mexico City) as well as collective exhibitions (San Francisco, Copenhagen, Los Angeles and Oslo). Various book projects have been in depth researches, for instance into “Hannah Arendt's Library” (2013), the collection of american every day items of Martin Wong, titled “I M U - U R 2” (2013) or the art collection of Julie Ault, “Tell It To My Heart” (2013). 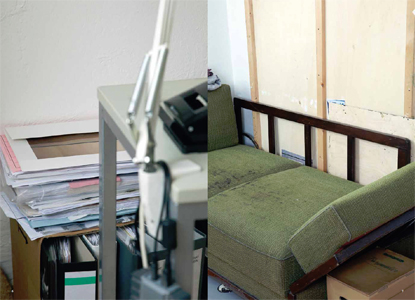 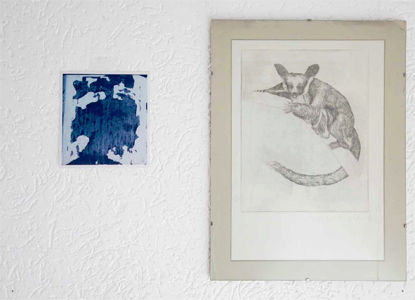 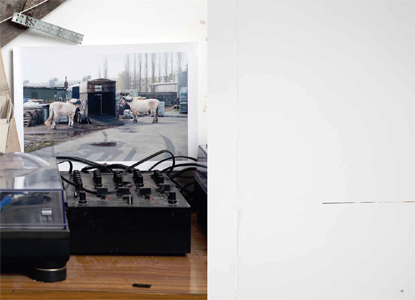 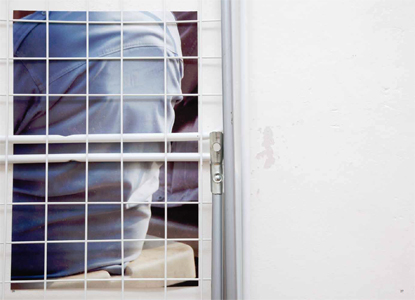 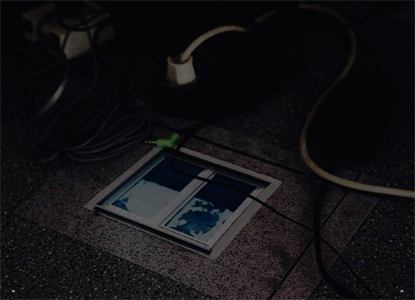 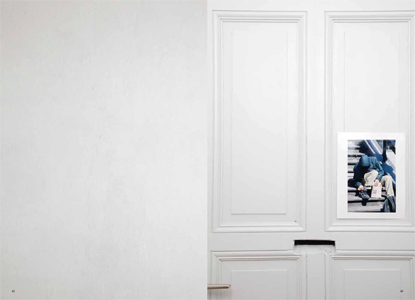 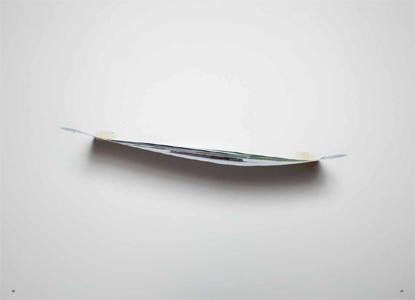 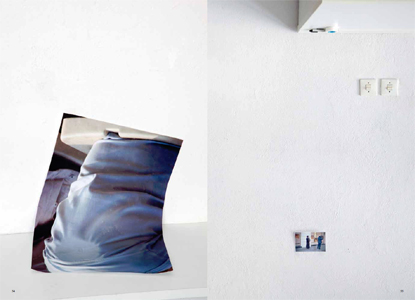