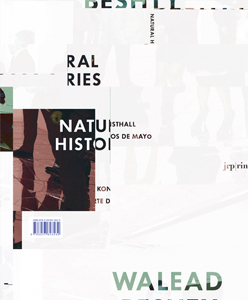 wishlist
This reference monograph, realized in close collaboration with the artist, presents a 10-year overview of Walead Beshty's approach to photographic and sculptural representation. Alongside with new commissioned essays by Suzanne Hudson, Nicolas Bourriaud, as well as a conversation between Bob Nickas
New expanded edition of the monograph published in 2011 (ISBN 978-3-03764-188-0).
Born 1976 in London, Walead Beshty lives and works in Los Angeles. In-between time has always been central to his work, be it depopulated modernist housing developments that sit precariously between evacuation and demolition ("Excursionist views"), plants, weeds, and vegetation contained within isolated highway medians ("Island Flora"), or abandoned shopping malls ("American Passages"). More recently, this engagement with the in-between has grown into a means of production, making use of such mundance procedures as air travel or sending a package, activities that usually recede into the background of an artist's productive life.
Walead Beshty earned a Bachelor of Arts from Bard College in 1999, and a Master of Fine Arts from Yale University School of Art in 2002. He is an Associate Professor in the Graduate Art Department at Art Center College of Design, Pasadena, and has taught at numerous schools including the University of California, Los Angeles; University of California, Irvine; the California Institute of the Arts; School of the Art Institute of Chicago; and the MFA Program at Bard College. Beshty has exhibited widely in numerous institutions and galleries around the world.
wishlist
Edited by Walead Beshty and Lionel Bovier.
Texts by Ferran Barenblit, Nicolas Bourriaud, Jacob Fabricius, Suzanne Hudson, Bob Nickas.
published in February 2014
English edition
23,8 x 28,6 cm (softcover)
192 pages (146 color & 20 b/w ill.)
40.00 €
ISBN : 978-3-03764-353-2
EAN : 9783037643532
currently out of stock 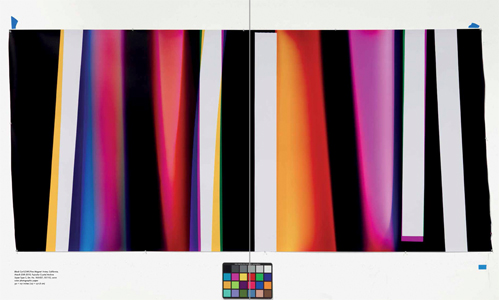 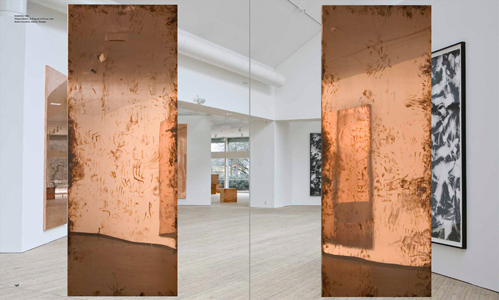 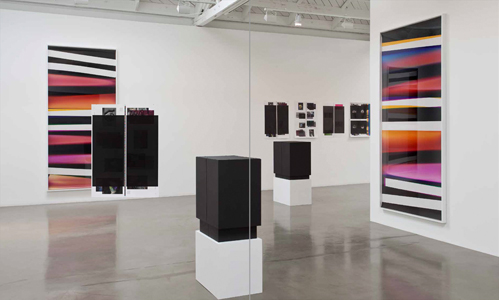