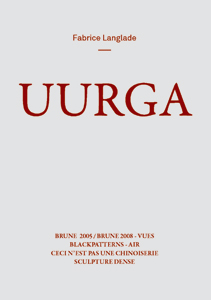 order
wishlist
Monograph made of six opus (two volumes of texts, four of images), under box set.
Also available in English edition.
Fabrice Langlade (born 1964 in Reims, France) is a sculptor. He started by taking hackneyed images, characters on post cards found at the bottom of drawers, and prints out of almanacs recording obsolete knowledge, for example. He drew inspiration from stereotyped worlds, highly coded motifs, and well-worn depictions of things. These days, he is still flirting with the decorative as much as with the monumental. Using interplays of formal translations, changes of scale, and transpositions of materials, he builds a world verging on cliché—a particular world which ends up disconcerting us, catching the onlooker's attention, and the onlooker thus enters into the time-frame of the works. Fabrice Langlade's work can be grasped over time, in a space constructed by and in our attention.
order wishlist
Texts by Patrick Amine, Paul Ardenne. 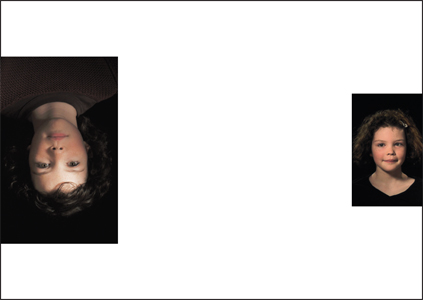 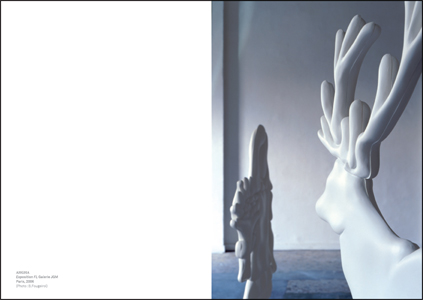 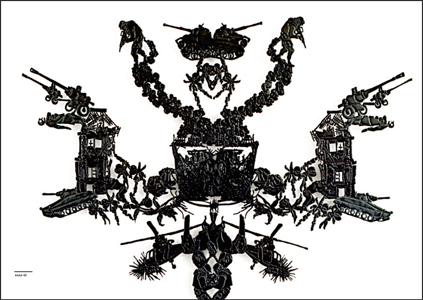 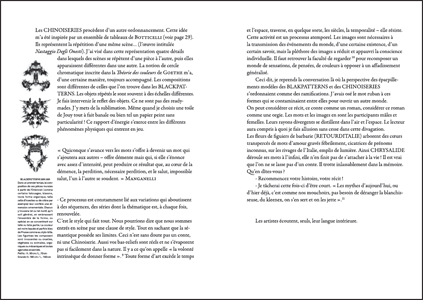 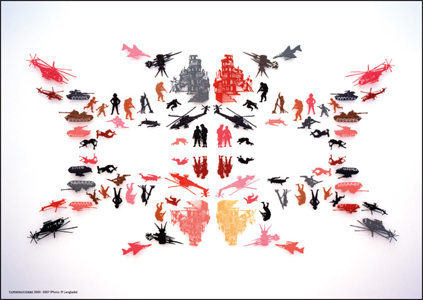 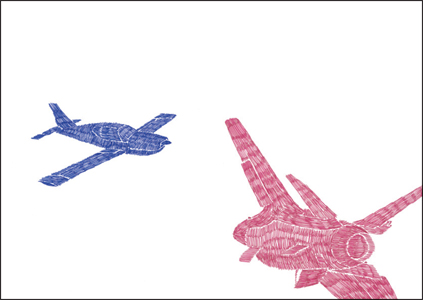