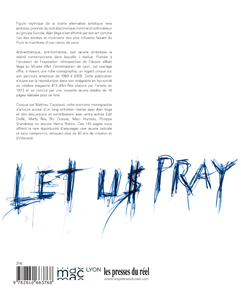 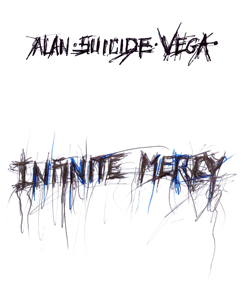 wishlist
First monograph devoted to the visual work of the New York alternative art scene mythical figure, this publication offers an overview of a radical and uncompromising artistic career over 40 years.
The book begins by reproducing in its entirety the famous magazine Art Rite # 13, published by Vega in 1977, and concludes with a previoulsy unpublished work of 16 pages. It gathers a long interview with Alan Vega and contributions and discussions with, among others, Edit Deak, Martin Rev, Ric Ocasek, Marc Hurtado, Philippe Grandrieux or Henry Rollins.
Published on the occasion of the eponymous retrospective exhibition at Musée d'Art Contemporain de Lyon, May–August 2009.
Alan Vega (1938-2016), one of the pioneers of minimalist electronic rock as the co-founder with Martin Rev of the mythical band Suicide, is first and foremost a visual artist active on the new york scene since the end of the 1960s. “Project of Living Artists”, one of the first alternative artist-run spaces in NY open 24/7. Dedicated to all forms of art, music and cinema, it quickly became a showcase for groups such as the New York Dolls, Television and Blondie. In this saturated universe, Vega found an ideal environment for his work, and pursued his musical and artistic careers in parallel. He studied with Ad Reinhardt at Brooklyn College, initially focusing on painting. Toward the end of the 1960s, his interests shifted toward light as he created his first “Light pieces”— assemblages of diverse objects including bulbs, wires, televisions and neon tubes of every shape and colour. Anti-aesthetic, anti-formal, Vega's work embraces the contemporary reality in which he was immersed.
wishlist
Edited by Mathieu Copeland.
Texts by Mathieu Copeland, Philippe Grandrieux, Marc Hurtado, Paul Liebegott, Thierry Raspail, Henry Rollins; interviews with Edit DeAk, Ric Ocasek, Marty Rev, Alan Vega. 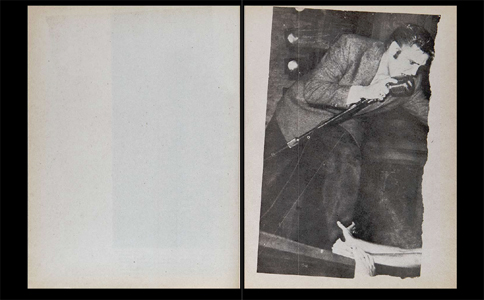 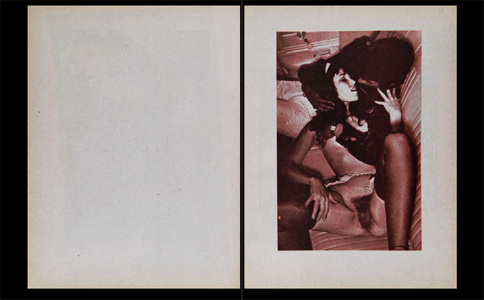 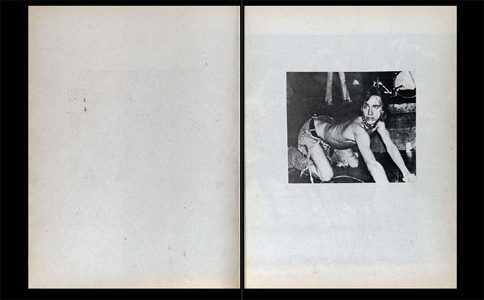 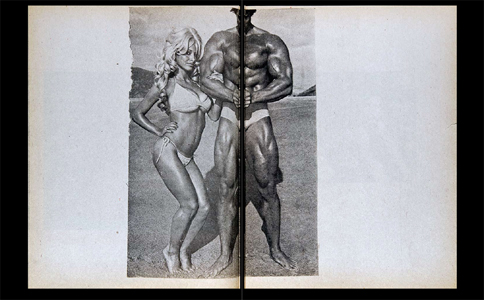 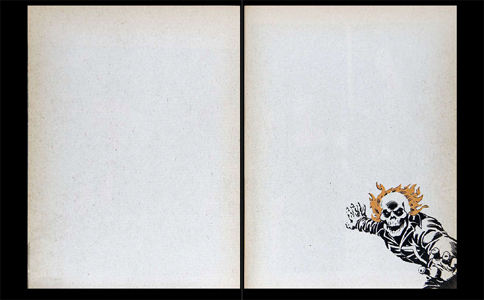 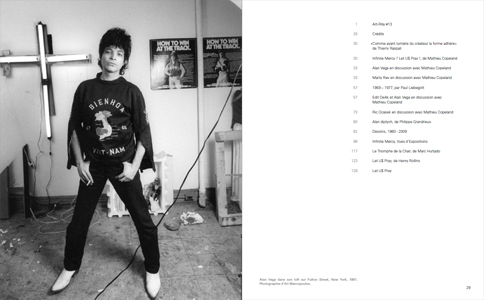 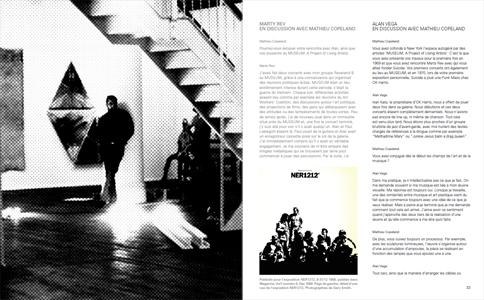 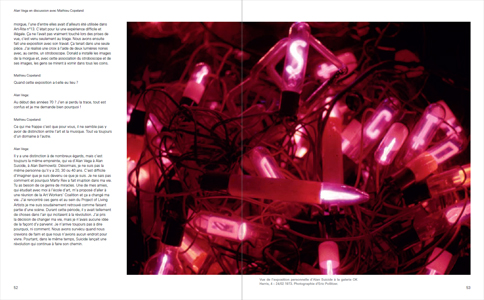 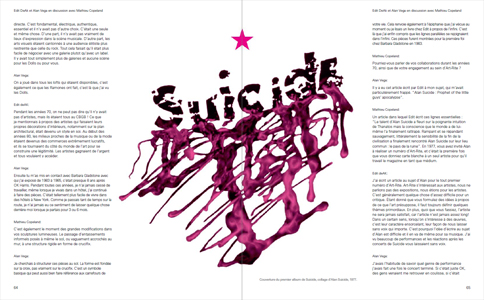 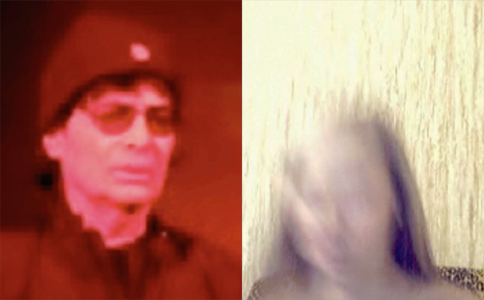 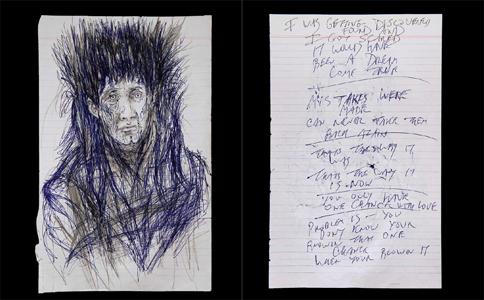 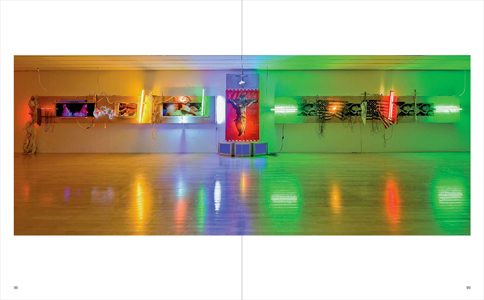 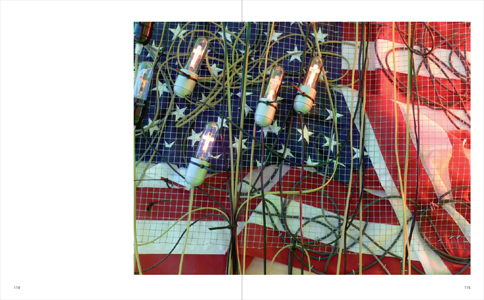 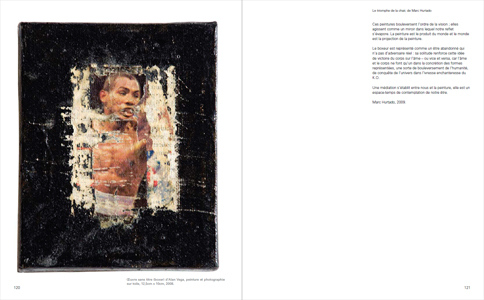 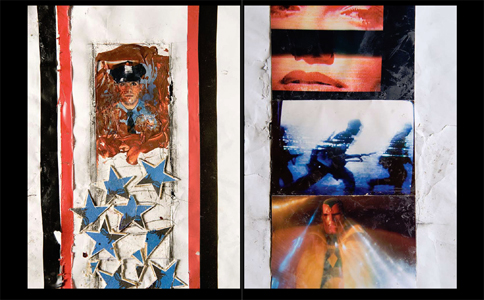 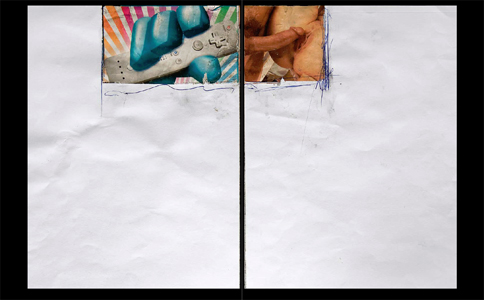