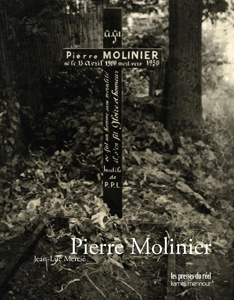 order
The method and genesis of Pierre Molinier's oeuvre with more than 800 pictures, mostly unpublished, numerous documents, manuscripts and letters, a complete chronology, a critical biography, and a text by Jean-Luc Mercié.
Pierre Molinier is an unknown of worldwide renown. Every book and every exhibition on the body, gender confusion or sexual excess seems to feature at least one work by this artist whose “genius” was acclaimed by André Breton in a memorable text published in 1956.
But the bulk of his work has remained inaccessible. A number of pictures have never been shown and a corpus of only 160 prints has been published. The ensemble revealed by the artist's archives is much more extensive. It includes numerous proofs made to prepare his photomontages and working prints given to friends, but also notebooks and personal letters. Here, precise links emerge between his paintings, photographs and scandalous life. The myth carefully constructed by the artist begins to crumble before the reality of the work.
An inveterate seducer, thoroughgoing fetishist, unrepentant transvestite and inadvertent bisexual, to the very last Molinier remained haunted by two obsessions: pleasure, meaning immediate access to la petite mort, and “leaving a trace in the infinity of time.” This book charts the aesthetic incarnation of his passions. Its 819 photographs, most of them never published before, reveal the method, shed light on the procedures and give details of the origin and alchemy of his latent or composed images. Finally, an exhaustive chronology offers a new biography of Molinier, based on his letters: for it is in the intimacy of these writings that the shaman's heart beats closest to the truth.
Jean-Luc Mercié

This monograph is also available in a 30 copies limited edition accompanied by a signed color photographic print of Molinier's fetish doll by Philippe Bonan.

Translated from the French by Edward Penwarden. 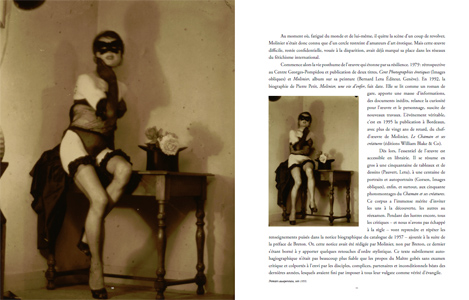 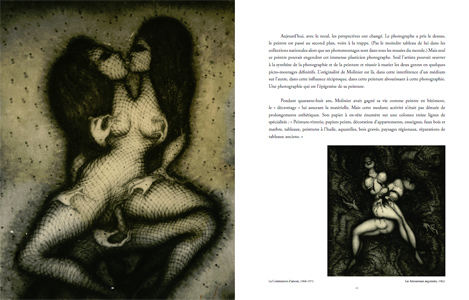 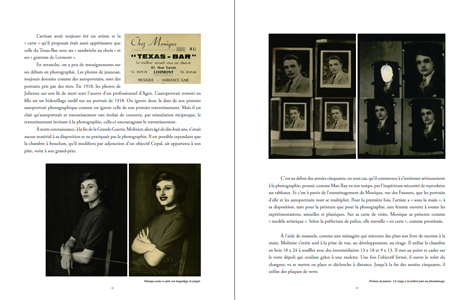 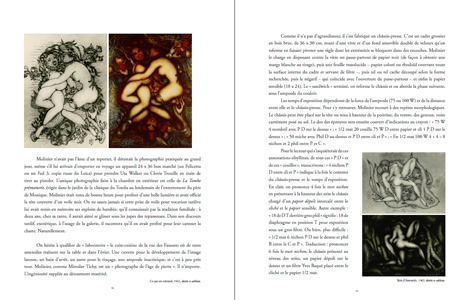 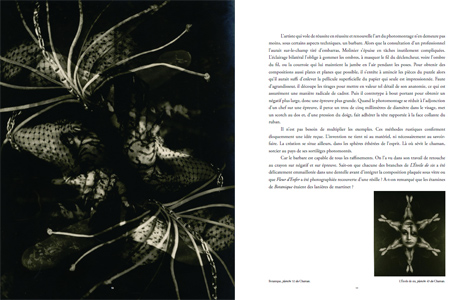 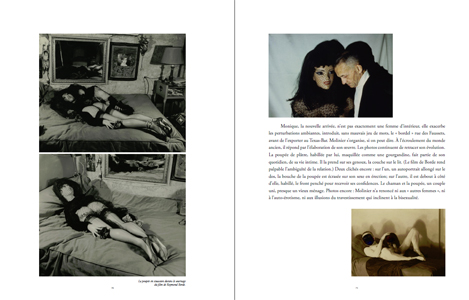 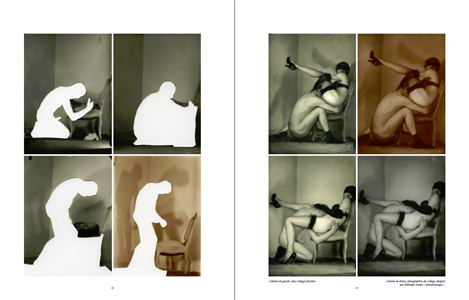 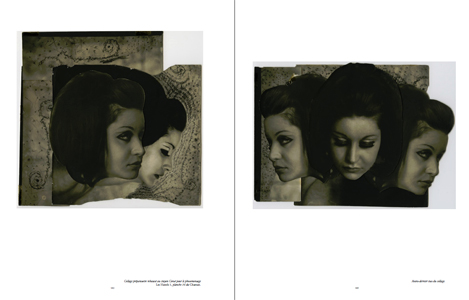 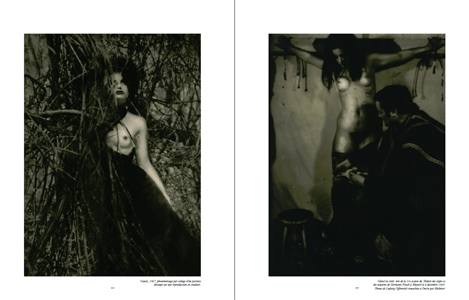 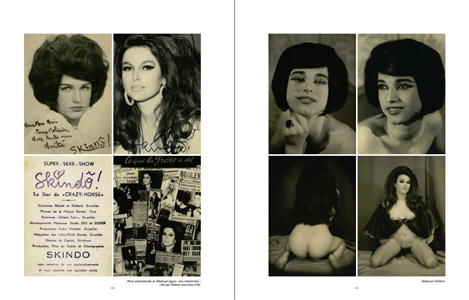 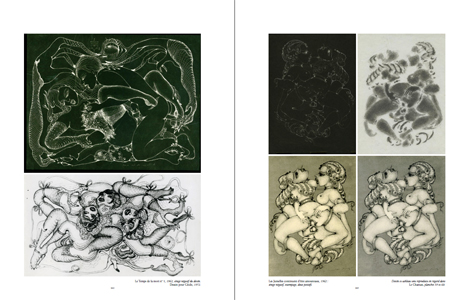 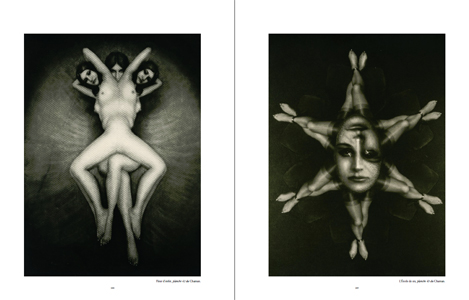 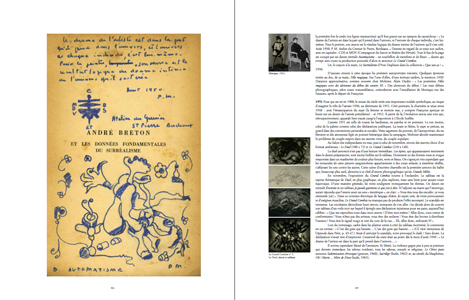 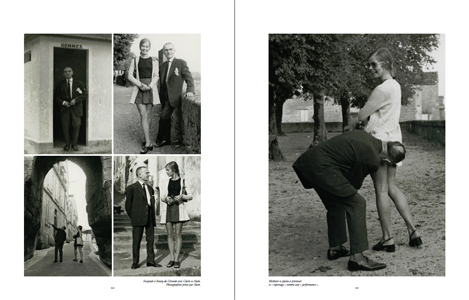