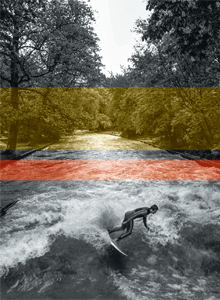 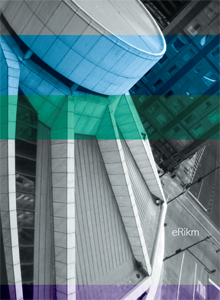 order
wishlist
A key figure of the international sound art scene, eRikm's practice is nevertheless rooted in the field of visual arts through sculpture, installation and video. This first monograph, which is accompanied by an audio CD, unveils a less visible part of his work that dares to play simultaneously with different practices and composition modes, in all the languages.
Since 1992, eRikm, a Marseilles based artist, has extended the field of artistic experimentation on the international scene.
Maintaining a constant fusion between thought, instinct and sensitivity, he pursues a simultaneity of practices and addresses the interplay between various compositional modes, relating to and using all languages.
From his early experience as a guitarist through to his later visual work, he is a maverick genre-bender who breaks down anyone's attempts to conveniently classify him.
Quickly recognised as a virtuoso turntablist and sound artist (1996), eRikm has made a longlife habit of crossing all territories and “world-systems” deemed “independent”, “institutional”.
At the same time (1997), he has developed an open and aspirational approach toward the technological media, both as a means of development for a new economic model and as an instrument for creation, production and diffusion.
He deals with sounds like living organisms, constantly in flux, always open to the risk of accident or delight/unisson. As he plays with all these contradictions in his improvisations, his performance reaches new heights of intensity, trading off both understanding and sensation, seriousness and farce, anticipation and instinct.
His work references both the intimate and political, both popular and high culture, but without demonstration. Rather he creates a short-circuit connection between points with his live generated (and degenerated) material—from noise to reference – presenting multiple ways to capture each moment of the present in clear focus.
Throughout his career, collaborations have naturally occurred with his audiences and contemporaries, most notably : Luc Ferrari, Christian Marclay, Mathilde Monnier, Jerome Noetinger, FM Einheit... The kind of coincidences which have confirmed his instinctive search for transmutation, and to play on several levels.
Since 1997, on his own or with collaborators, eRikm has toured (with 5-7 on-tour projects to date), or created by request specific pieces, both transversal or for fixed spaces (record labels, radio, festivals, art centres...).
In the meanwhile, each time building on what has emerged before, the most personal fragments from his work (notably from his early artworks in photography, drawings, visual installations and video) continue to substantiate a singular kaleidoscopic vision.
Ultimately, eRikm's research resonates through all of his work, bordering scientific discovery and a poetic curiosity of the world.
order wishlist
Edited by Maud Chavaillon and eRikm.
Texts by Yann Beauvais, Christophe Kihm, Louis-José Lestocart, Jean-Luc Nancy, Leïla Quillacq, Graeme Thomson. 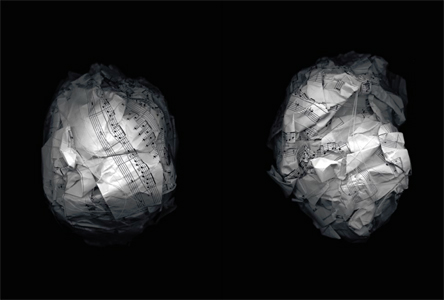 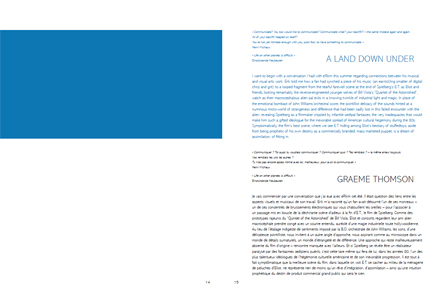 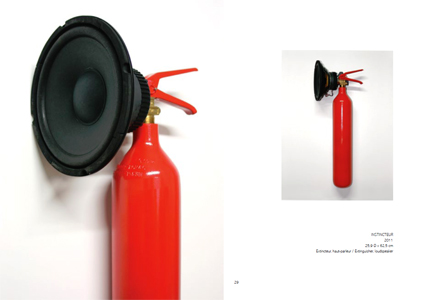 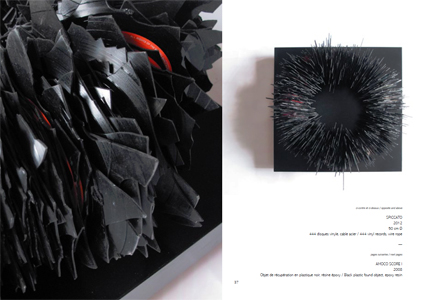 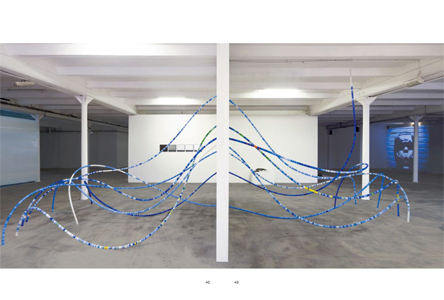 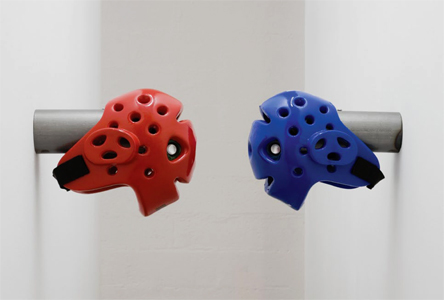 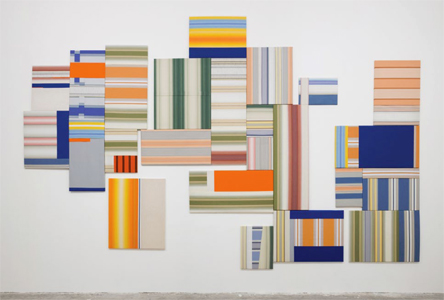 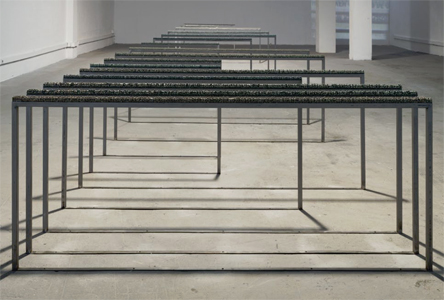 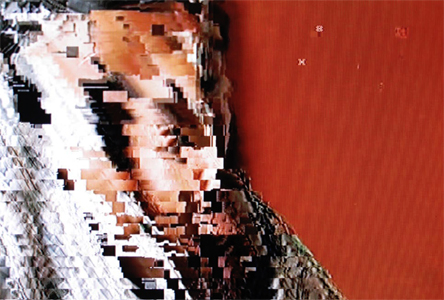 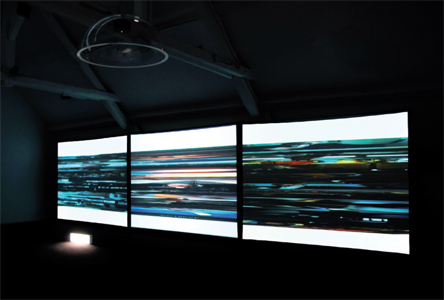 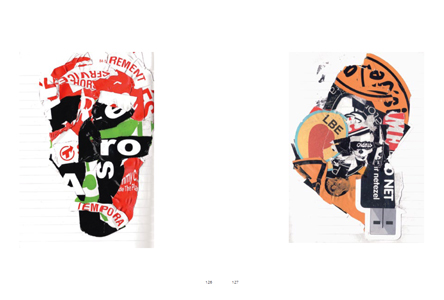 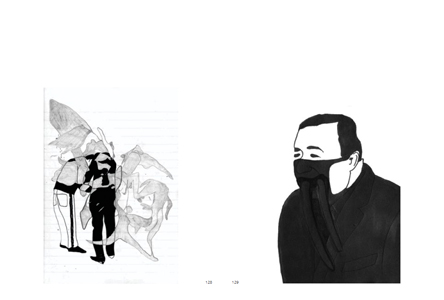 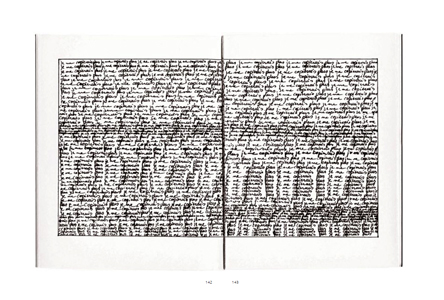 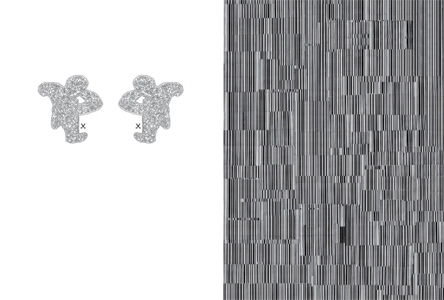