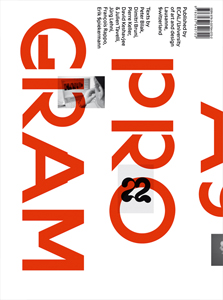 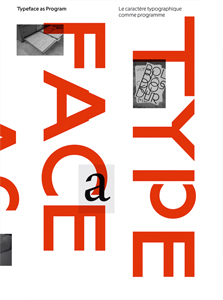 Typography and Exercises in Scripting.
This publication continues the ECAL design series initiated with ECAL Graphic Design and ECAL Typography. The project began with a simple question: is there such thing as a computer program capable of taking over the routine tasks of letter design? This issue, both artistic and digital, led the professors and the students of the Masters in Art Direction of the ECAL to imagine exchanges back and forth between digital type specifications and the actual shape of letters. They went into more general questions about the groups of shapes that make up our letters—stems, curves, and serifs—asking themselves how they could possibly simplify and further amalgamate these groups of shapes that monopolize the energy of schoolchildren, illustrators, and type designers alike. Calligraphy and hand-drawn letters comprise series of strokes and curves; mechanical typography does too, through the engraving process of punches and counter-punches. Digital typography, however, dematerializes this operation, leaving the choice of formal references open-ended. Does that mean novel forms of design could evolve through manipulating fonts' algorithmic data?
Several small scripting programs were developed and tested by the students during a series of workshops. From a set of typography experiments based on these simple scripts, David Keshavjee and Julien Tavelli designed a text typeface that is featured in this book and displays the characteristics of the tool that generated it. As an extension to this concept, mobile wooden characters were made as a materialization of a graphic application arising from scripting techniques; this enabled play with typographic equipment, hand setting, spaces, and printing. The intention of building project-specific, sometimes unstable tools was to be part of a quest for unity within a graphic project the initial design and production stages of which were characterized by the same approach: extending the scope of the typographic game.
Edited by François Rappo.
Texts by Peter Bilak, Jürg Lehni, Erik Spiekermann. 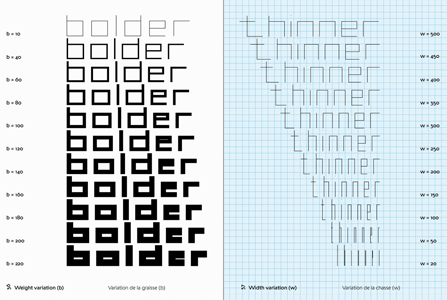 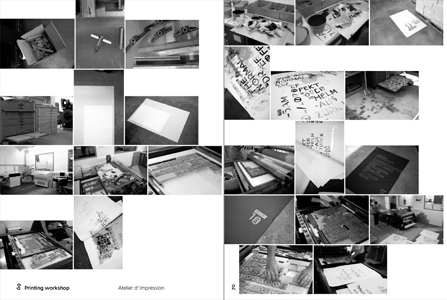 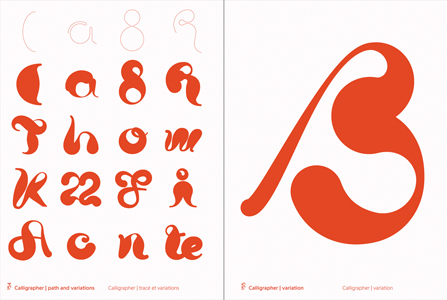