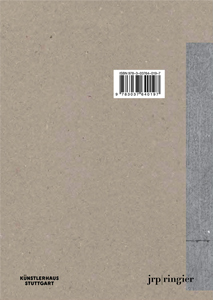 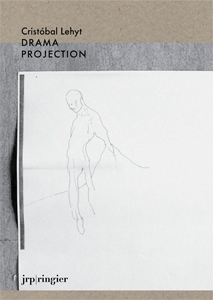 order
This first monograph documents Cristóbal Lehyt's ongoing project "El Norte" (The North) as well as a series of site-specific works that he produced for his first institutional solo show in Europe, among them a series of portraits of people from Stuttgart, and an a subjective model of the city.
Cristóbal Lehyt (born 1973 in Santiago de Chile, lives and works in New York) is known for his large-scale drawings and sculptural installations. He has exhibited widely in the USA and in Latin America. His works explore the relationship of personal and subjective feelings with cultural influences, but also projections and expectations. Born in Chile, the artist is interested in stereotypes about "place," and investigates their local and material circumstances.
order
Edited by Axel John Wieder.
Texts by Julia Bryan-Wilson, Sabeth Buchmann, Javier Téllez, Axel John Wieder.
published in October 2010
bilingual edition (English / German)
17 x 24 cm (softcover)
176 pages (103 color & 15 b/w ill.)
32.00 €
ISBN : 978-3-03764-019-7
EAN : 9783037640197
in stock 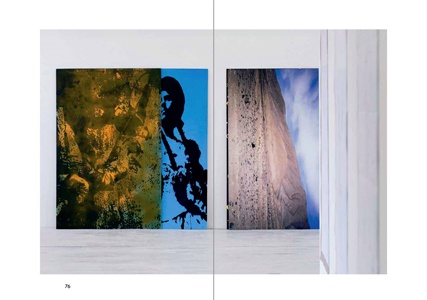 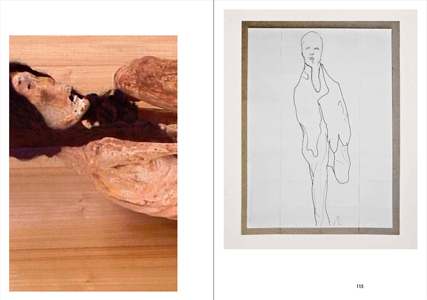 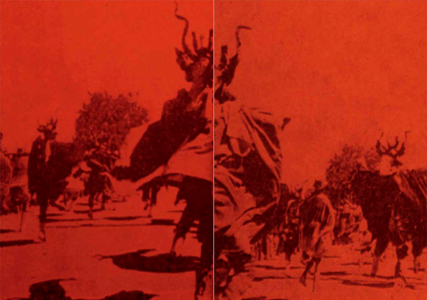