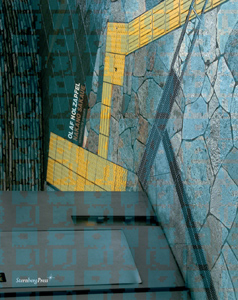 order
wishlist
Nakano Sakaue documents a series of photographs realized by Olaf Holzapfel during a residency in Tokyo. The artist has depicted a kind of residue from the city's buildings: neon lights, images, and street signs, which are featured as so many promises for orientation. Most prominent are the signs that guide the blind: they are markings in the ground, forming a guidance system that can be felt by a blind person's cane. As a rule, the marks are long, yellow grooves or dotted surfaces that inform whether a route continues or changes direction. These marks constitute a city within the city, the markings of an unseen city in the midst of the visible city.
Holzapfel's attention is drawn precisely to this motif: at the intersection of visible and invisible, a system of coordinates exists for a visual concept that uses the discernible to discuss the imperceptible.
Olaf Holzapfel's work (born 1969 in Görlitz, lives and works in Berlin) proves the indissoluble connection between human settlement, technique, and abstraction. Elementary space-generating methods like plaiting, weaving, and latticing—age-old settler techniques—stem from natural linear entities. These techniques are exceptional in that they don't differentiate between technique or machine, or whether a structure is purely functional, for living, or auxiliary. Holzapfel scrutinizes the perception and presence of material within space and whether an image discourse can exist without these physical modules. For him the landscape, and the material it contains, is more than a symbol that fixes identity; rather, it becomes a transmitter.
order wishlist
Text by Andreas Spiegl. 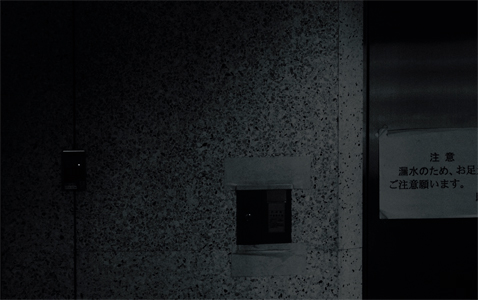 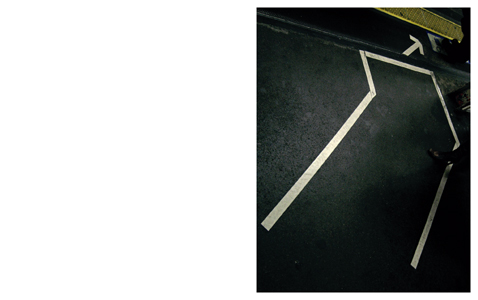 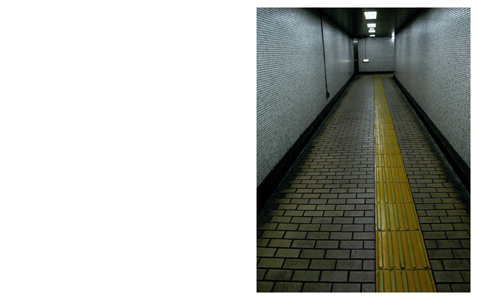 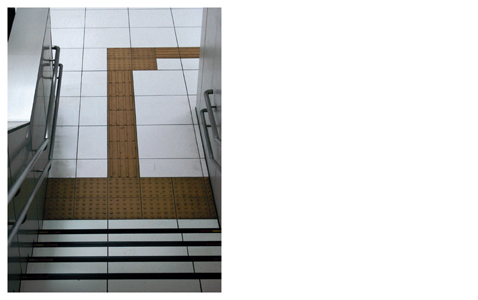 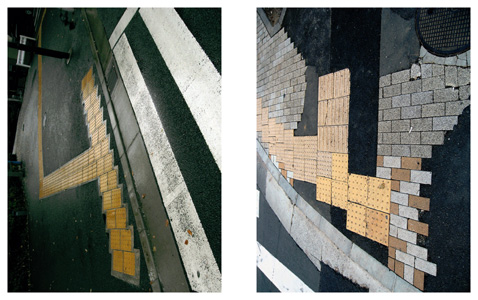 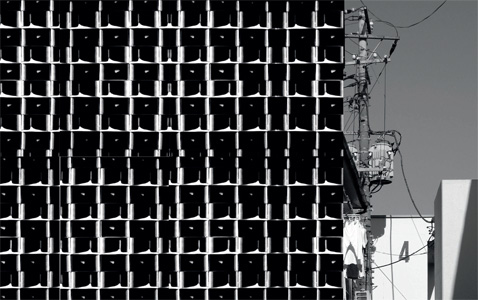 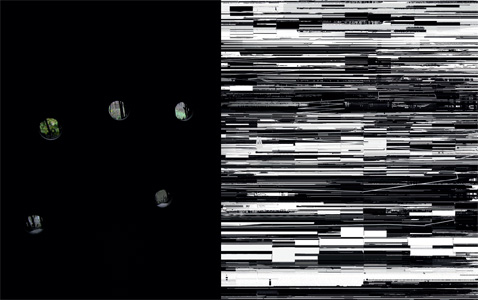 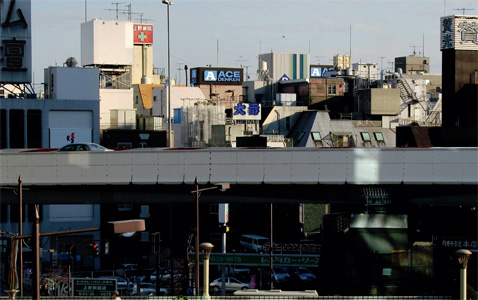 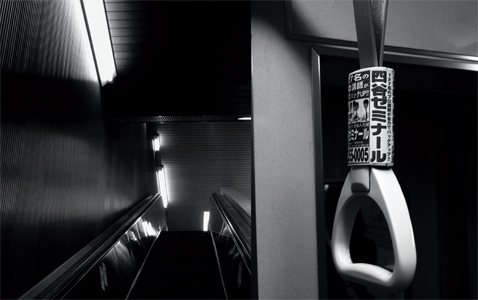 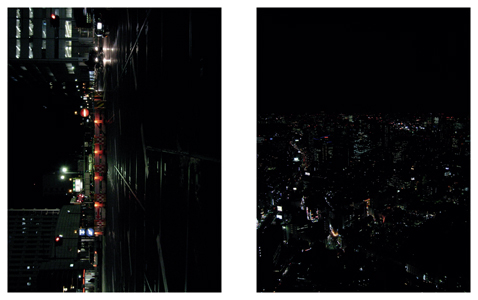 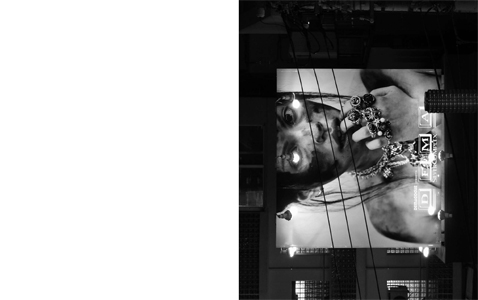 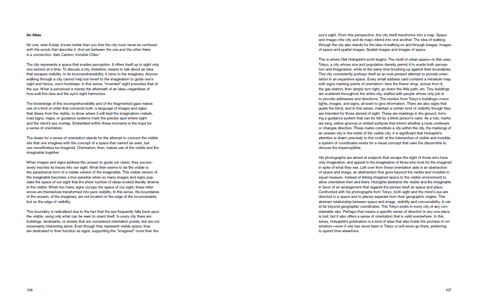