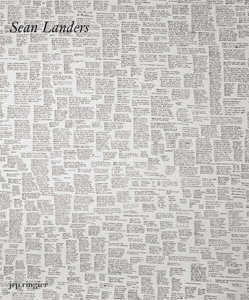 This monograph presents an overview of Landers' oeuvre including text and cartoon works on paper, paintings, sculptures, and video and audio works from 1992 to the present.
"My original idea was to make conceptual art entertaining, sloppy, emotional, human and funny. Over the years I got so far out on this conceptual limb that I went around full circle until I was a traditional artist again. I tried to be ironic about it but eventually became sincere. Now I'm a happy victim of my own charade. I figure that it's better to be a sucker who makes something than a wise guy who is too cautious to make anything at all."
Sean Landers
New and revised edition.
Born 1962 in Palmer (Massachusetts), Sean Landers lives and works in New York City. Since the early 1990s, his work has been one of the most fascinating and repeatedly irritating projects in contemporary art. The polar opposites of tormented self-doubt and endless self-aggrandizement run like a thread through the artist's practice along with a number of masks of failure used by the subject as a strategy to preserve himself from impending loser status. With text and video works that appear disguised as conceptual art, he introduces into this genre the taboo of the artist as subject, as well as the artist's emotions. He has become known as the artist who—with confessional and stream-of-consciousness texts and videos—presents himself as a failure in his art, his life and his relationships.
Edited by Beatrix Ruf.
Texts by Alex Fahrquharson and Caoimhin Mac Giolla Leith.
published in 2008
bilingual edition (English / German)
23,6 x 28,6 (softcover)
160 pages (95 color ill.)
40.00 €
ISBN : 978-3-905829-87-7
EAN : 9783905829877
currently out of stock 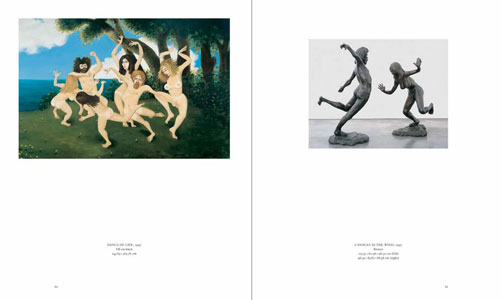 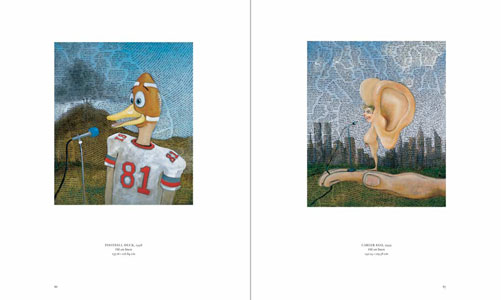