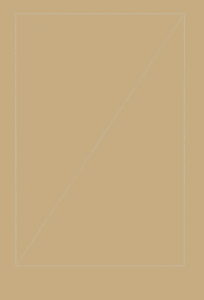 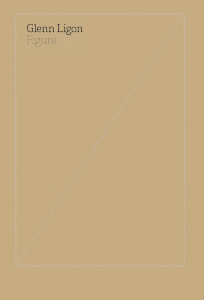 wishlist
A series of 50 unique silkscreens: each figure is a selfportrait of the artist. His head is represented from the front or from the back, showing and hiding the artist identity.
Published on the occasion of the exhibition Glenn Ligon: Figure/ Paysage/Marine, October 21 – December 6, 2008, Yvon Lambert Gallery, Paris.
Glenn Ligon (born 1960 in New York, where he lives and works) belongs to a generation of artists who came to prominence in the late 1980s on the strength of conceptually based paintings and phototext works, investigating the social, linguistic, and political constructions of races, gender and sexuality. Informed by his experiences as an African American and as a gay man living in the United States, his art is a sustained meditation on issues of quotation, the presence of the past in the present, and the representation of self in relation to culture and history. It incorporates sources as diverse as James Baldwin's literary texts, Martin Luther King's speeches, and Richard Pryor's stand-up comedy routines. The development of ideas around artmaking is central to his aspirations as an artist, both as the conceptual underpinning for his art and as a critique of the society in which we live.
Glenn Ligon has exhibited in numerous institutions around the world. He had two retrospective shows at the Whitney Museum of American Art (2011) and at the Toronto Plant Power Contemporary Art Gallery (2005). Ligon also participated in the Venice Biennale (2015), the Berlin Biennale (2014), and the Istanbul Biennale (2011). His work is featured in several international collections, including the Art Institute of Chicago, Centre Georges Pompidou and the Tate Modern.
wishlist
Text by Wayne Koestenbaum.
published in 2008
English edition
18,7 x 27,3 cm (hardcover)
96 pages (color ill.)
ISBN : 978-2-913893-14-6
EAN : 9782913893146
sold out
download an excerpt in PDF:
p. 4-15 (80 Ko) 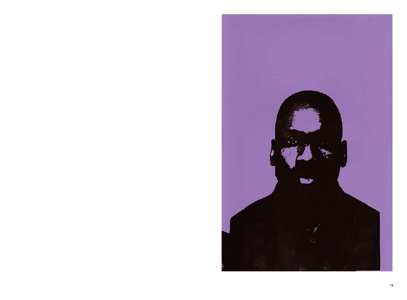 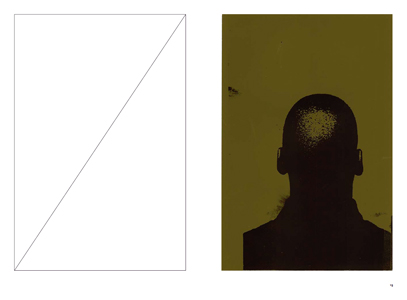 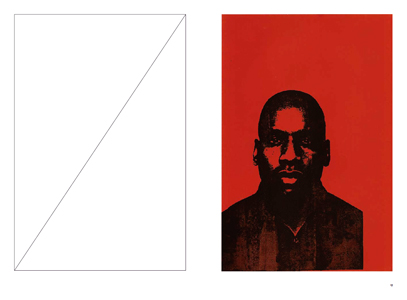 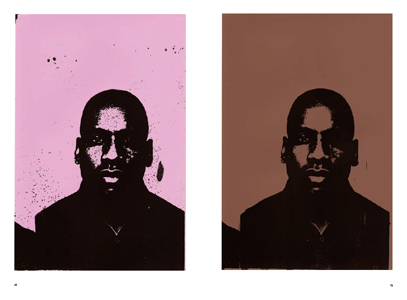 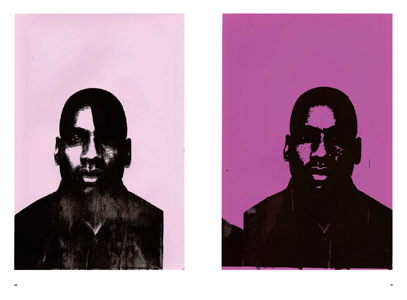 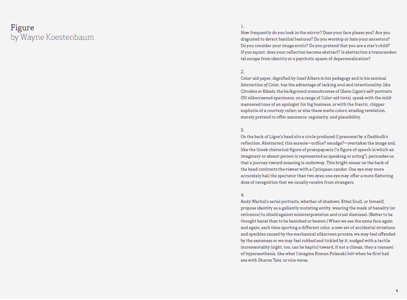 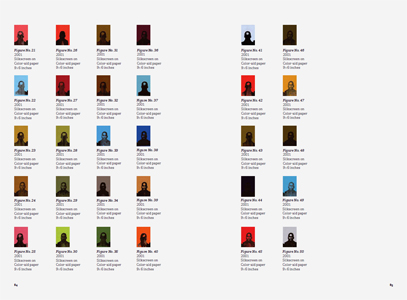