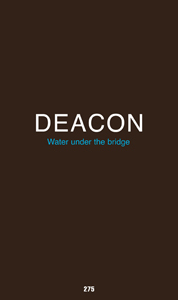 order
wishlist
An artistic reflection on Deacon's project for 2008 Saragossa International Exhibition, on the theme of water and its associated elements.
In Water under the bridge, bilingual French-English text, Deacon explains his artistic reflection on the occasion of the Zaragoza Exposition in 2008. It is by exploiting the theme of water, and all associated items - bridge, banks, wood, waste drift current - that he will build his work: “the Puente de la Unión as I saw it the first day with these a bit wild shores and the somewhat muddy site offered a show that Piranesi could have enjoy.”
Also available in a limited edition with an original artwork signed by the artist.
One of the main representatives of the “New British Sculpture”, alongside Tony Cragg, Antony Caro, or Anish Kapoor, Welsh sculptor Richard Deacon is among the most outstanding sculptors of his generation, although he prefers to define himself differently: “I do not sculpt, I do not model, I make.” In his abstract works, which often refers to anatomical features, he doesn't use the subject as the starting point of the creation but enhances the choice of materials he uses as his own language. The curve is important to the aesthetics of his works, and the fragility or the thinness of the materials used give to his work a poetic spirit. He doesn't attempt to conceal the processes of assembly, on the contrary, he accentuates it, rivets, ball, glue, form an integral part of the final work.
order wishlist
Translated from English Marie-Caroline Aubert.
published in 2008
bilingual edition (English / French)
12,5 x 21 cm (softcover)
48 pages (color & b/w ill.)
12.00 €
ISBN : 978-2-916067-33-9
EAN : 9782916067339
in stock
excerpt 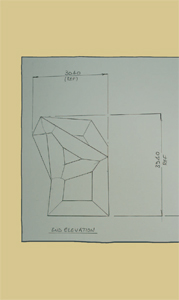 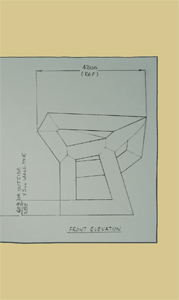 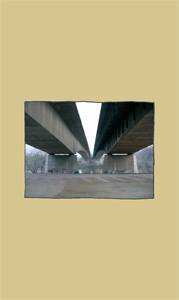 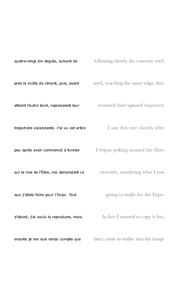 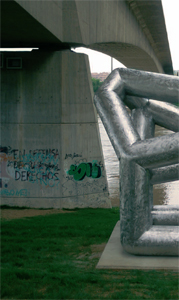 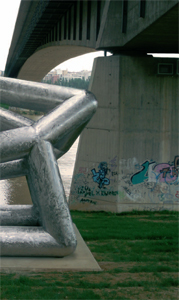 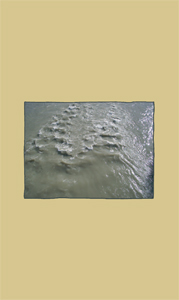 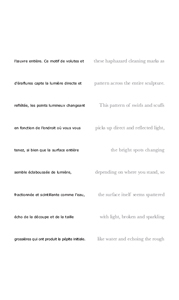