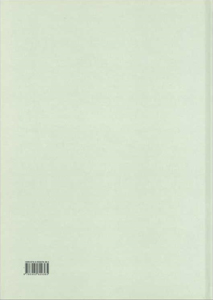 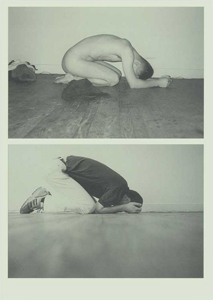 wishlist
This publication is a reprint of the first book realized by Wolfgang Tillmans in 1995. A very athmospheric, if measured, compilation of black and white images, it combines portraits of youth culture with landscape, city scenes with slogans, clippings from newspapers, and book illustrations. Released now into a different context from its first appearance, the book is emblematic of the new approach and the energy Tillmans has developed since the end of the 1980s to the present in terms of genres, quality, and the status of photography as a medium.
Wolfgang Tillmans (*1968)—the first German-born artist, and first photographer to be awarded Britain's Turner Prize—has become, in recent years, "Mr. Zeitgeist" and has exhibited in international venues such as Tate Britain in London, P.S.1 in New York, the Hammer Museum in Los Angeles, the Museum of Contemporary Art in Chicago, and the Hamburger Bahnhof in Berlin.
wishlist
Edited by Wolfgang Tillmans.
published in 2008
trilingual edition (English / German / French)
21,8 x 30,5 cm (hardcover)
80 pages (65 b/w ill.)
ISBN : 978-3-905829-36-5
EAN : 9783905829365
sold out 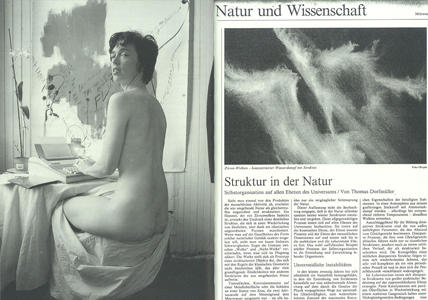 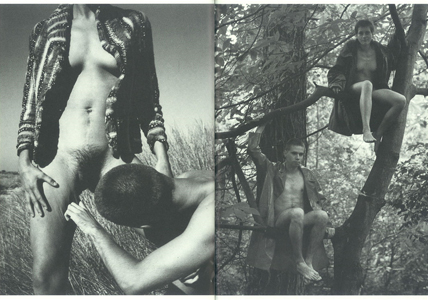 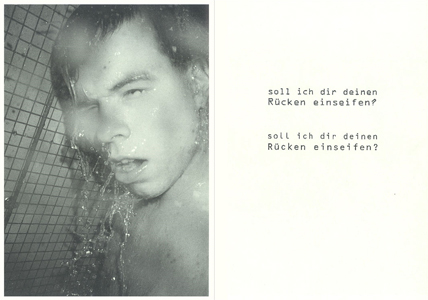