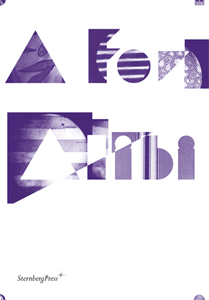 order
wishlist
Exploring the boundaries of scientific practice and art.
How does science transform observations into scientific facts? What is the role of interpretation in the construction of knowledge? How could art re-signify a historical process? Such are some of the questions raised in A for Alibi, a book which explores the boundaries of scientific practice and art. In the last few decades, a new branch of historical studies, called “experimental history” has begun to investigate scientific processes from a particular perspective, derived from a “hands-on” methodology. Scientific instruments are utilized and combined to become a direct source that leads to an understanding not just of scientific history but also of scientific practice. Similar to contemporary art practice, the experimental historical approach implies a combination of theory, practice and process, sharing a wider understanding of practice in the construction of meanings.
Along these lines, the Uqbar Foundation invited a group of artists to perform research and develop projects using the impressive collection of historical instruments and optical devices housed in the Utrecht University Museum. Fully illustrated, this book documents the artists' projects as well as the A for Alibi symposium where renowned scientists and art historians lectured on the origins of modern visual culture, for instance on the relation between vision and representation in history, or on the ways in which science builds up a common and social image of the world. 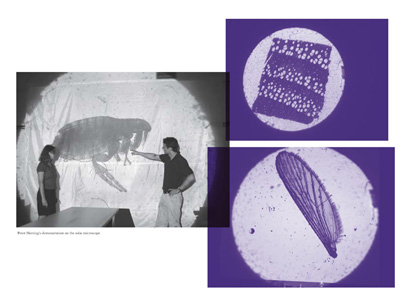 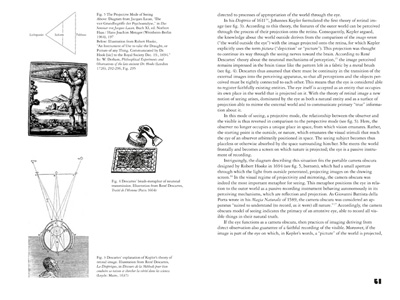 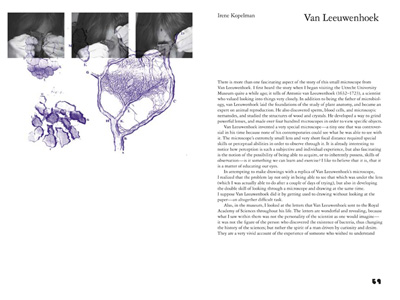 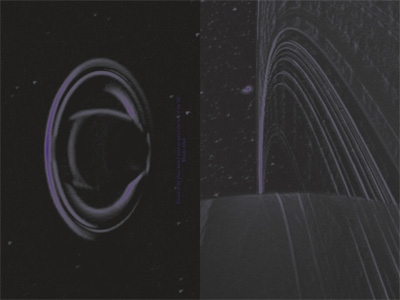 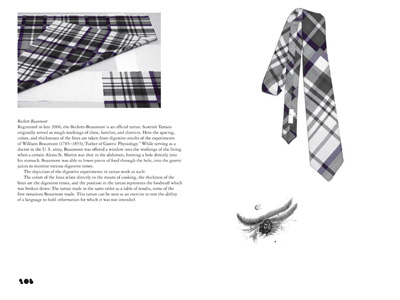