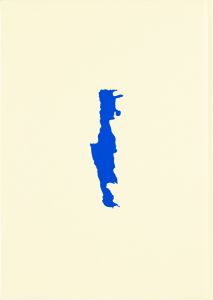 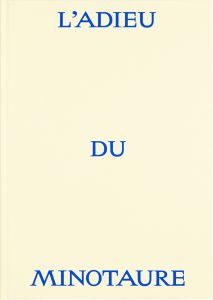 order
wishlist
Made in Crete, the native land of the photographer Nyima Marin, "L'Adieu du Minotaure" is part of a research combining poetry, alternative printing process, Mediterranean mythology and family history.
"These last few years I experienced a profound need to leave in search of The World of Origins. Thus, I returned to Crete, the place of my birth, to pursue primal images, common memories. I photographed as one would place the panes of a window and vertiginously suspend them above time, and through which I would have been let go into the depths of ages, where the stones preserve our memory. Throughout this ecstatic dive, I became this child that one would separate from his native land, I became one of these Minoans carried away by the water, I became Adam trampling the ground of Paradise Lost, and also this solitary monster awaiting his liberator, at the end of a rocky corridor. And so, I felt infinitely close to this hybrid being, this archaic being prisoner of his condition. He became the symbol of an original link between men, beasts and gods, the symbol of a return to the unique and mysterious vibration before language, as was this one-year-old child placed among stones. Progressively, behind the petrified blue of cyanotypes, the traces of a timeless and poignant roaming appeared, like the final adieu of the Minotaur to his deserted labyrinth, that of the man I have become to his mineral cradle, to this engulfed island where under the light of the first mornings of the world, in an animal howl, everything began."
Nyima Marin (born 1987 in Chania, Greece, lives and works in the Paris region) is a photographer. In 2009, after studying physics in Italy, he entered the french National Film, Photography & Sound Engineering School (ENS Louis Lumière). In 2012, two years after winning the Paris Match Photojournalism Student Award, he graduated from the photography section and became assistant to the visual artist Jean Larivière. Alongside regular commissioned work, he continues to explore the ambiguities and narrative possibilities specific to the photographic medium. In 2017, he was selected for the Planche(s) Contact residency in Deauville, where he presented his series "Le souvenir des marins", whose prints are now part of the collection of the new Les Franciscaines museum. In 2021, he exhibited successively at the Beaux-Arts de Paris and at the international photography festival InCadaqués, where he showed his project "L'Adieu du Minotaure".
order wishlist
Photographs and poems by Nyima Marin. 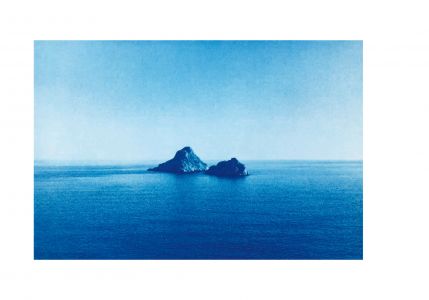 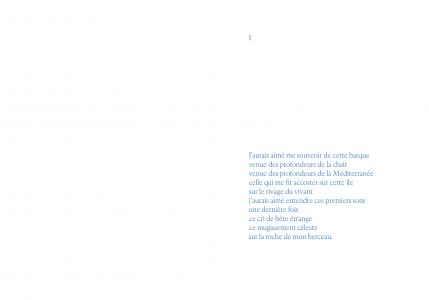 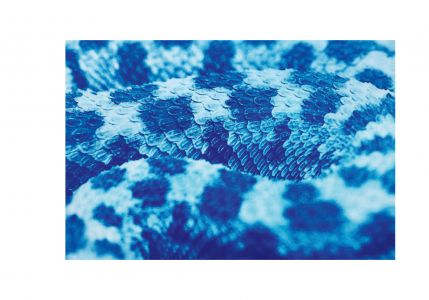 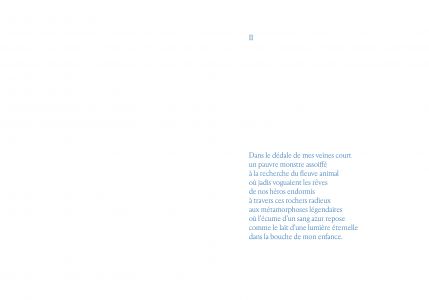 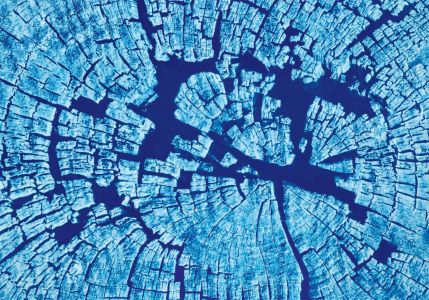 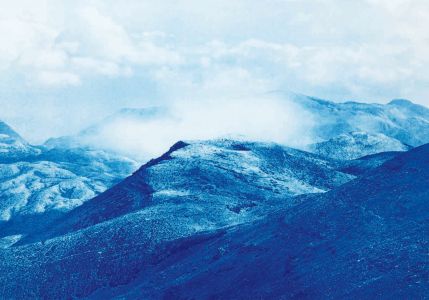 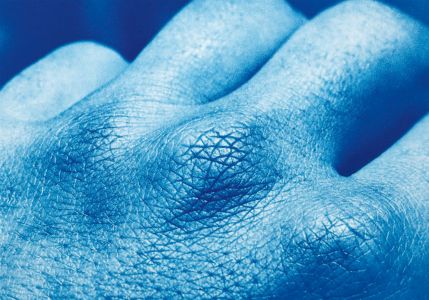 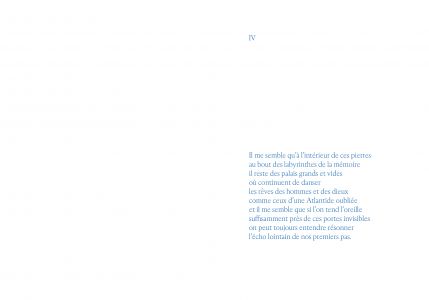 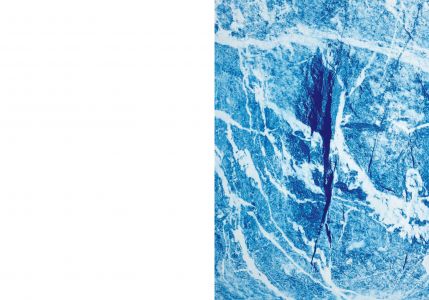 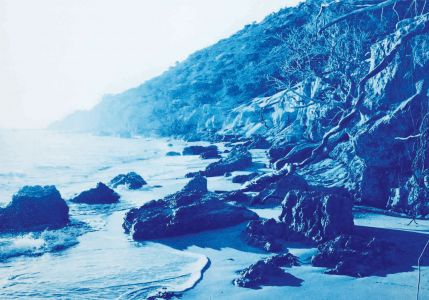 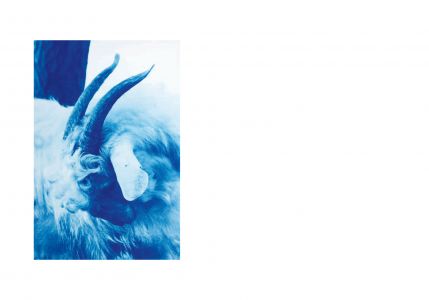 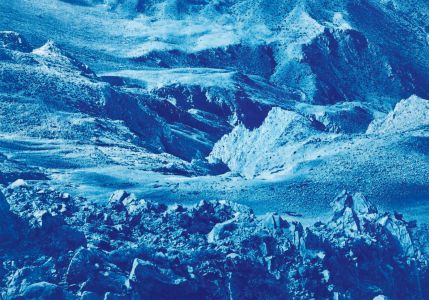 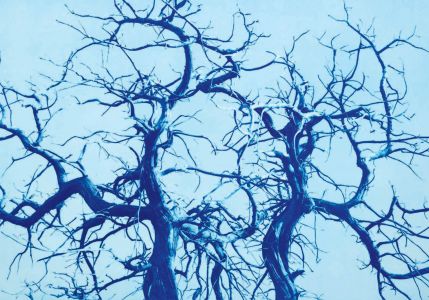 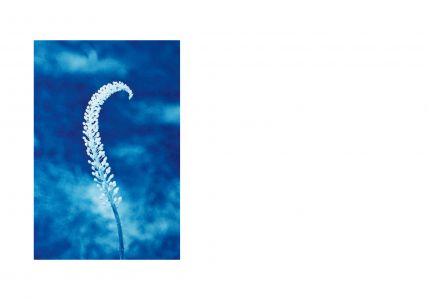 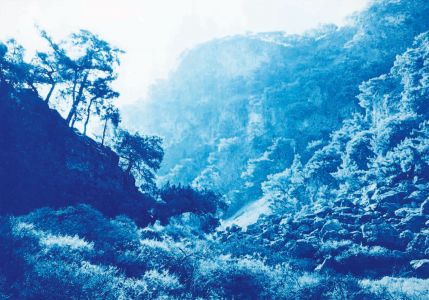 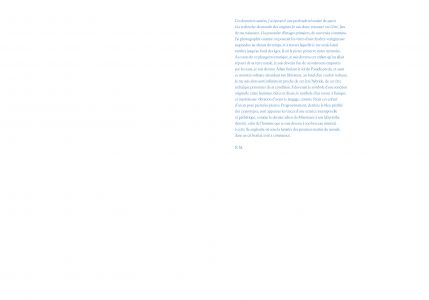 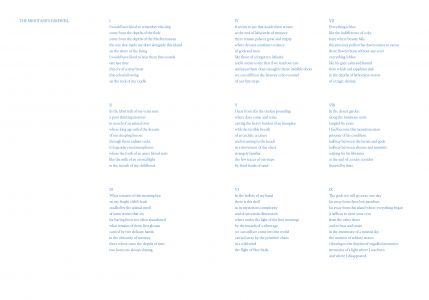 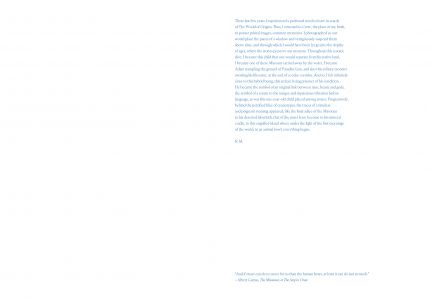 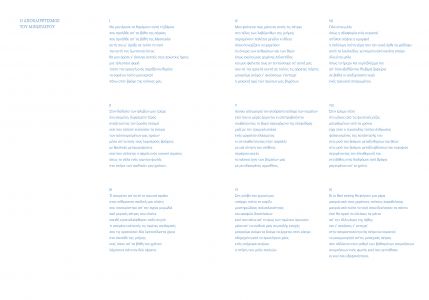 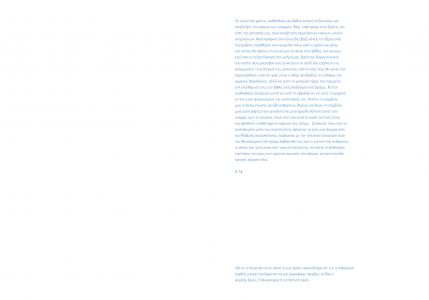