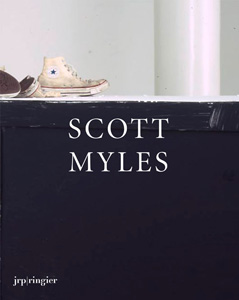 order
This publication allows a comprehensive look into Scott Myles' artistic production from 1999 to 2006, and attempts to explore his work thematically via an in-depth discussion between Rob Tufnell and the artist, as well as through an essay by Caoimhín Mac Giolla Leíth.
Published as an epilogue to Scott Myles' first institutional solo show in 2005 at the Kunsthalle Zürich.
The œuvre of Scottish artist Scott Myles (born 1975) is strongly gestural. It consists of photographs, objects, serigraphs, paintings, and performance-based projects, a kind of reactivation of ideas on the valuation of art and social reality by means of the reuse of already established aesthetic codes. Thus, along with known art-historical works and their themes, concepts such as generosity or communication play a big role and, with this, the involvement of the subject in his/her own environment. Myles' works, however, also always deal with his experience as an artist, with the role of the viewer, and a certain openly avowed romanticism vis-à-vis the values and the works he reactivates. Along with this is a high degree of fictionalization and, included in these fictions, the potential for producing art.
order
Edited by Beatrix Ruf.
Texts by Caoimhín Mac Giolla Leíth, Beatrix Ruf and Rob Tufnell. 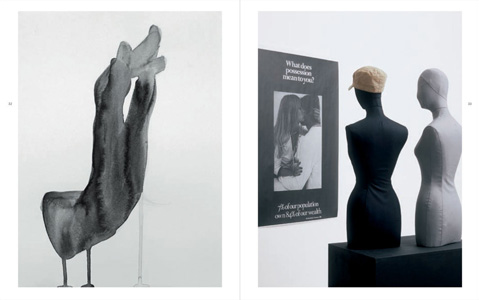 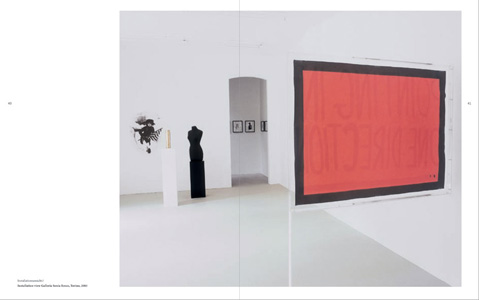 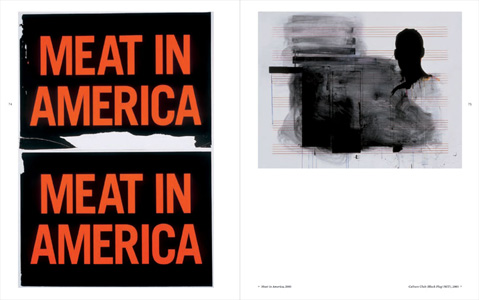