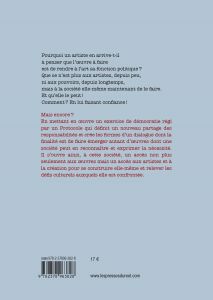 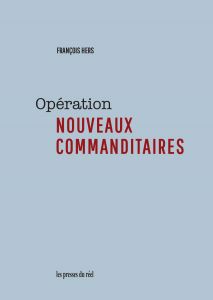 order
wishlist
The protocol and the action of the New Patrons: the radical transformation of the conditions of emergence and appropriation of the art as political act.
A visual conceptual artist, François Hers used for a long time photography to carry out his research before focusing on public action. From 1983 to 1988, he conceived and directed the photographic mission of the DATAR. Director of the Hartung-Bergman Foundation from its creation in 1994 until 2014, responsible for culture at the Fondation de France since 1989, he is the founder of the New Patrons protocol.
order wishlist
Texts by François Hers, Alexander Koch, Livio Riboli-Sasco, Claire Ribrault, Didier Debaise, Katrin Solhdju, Xavier Douroux.
published in January 2023
French edition
14 x 19 cm (softcover)
104 pages
17.00 €
ISBN : 978-2-37896-382-8
EAN : 9782378963828
in stock
table of contents 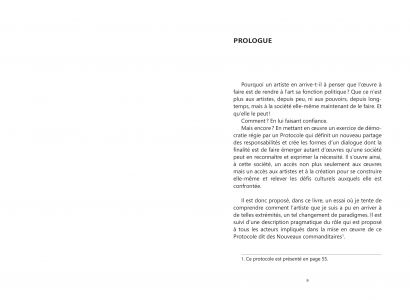 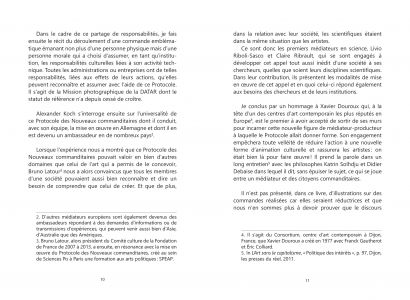 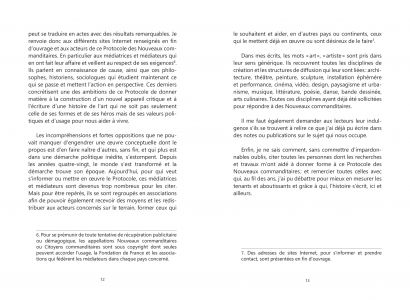 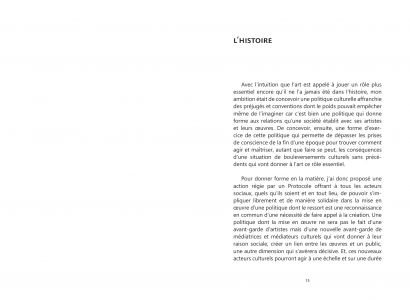 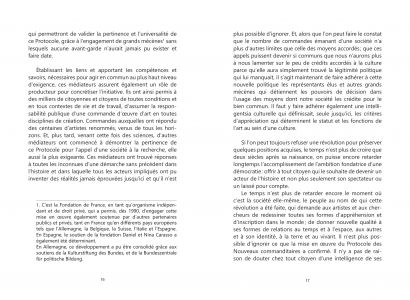 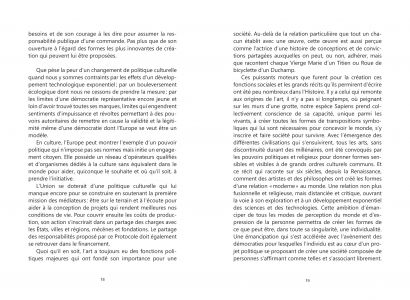 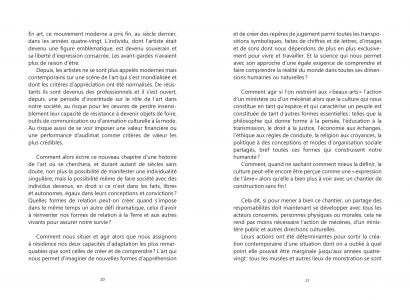 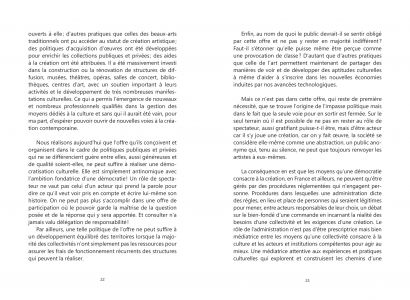 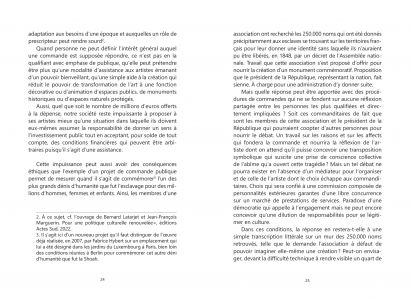 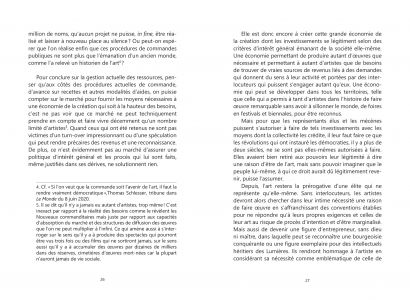 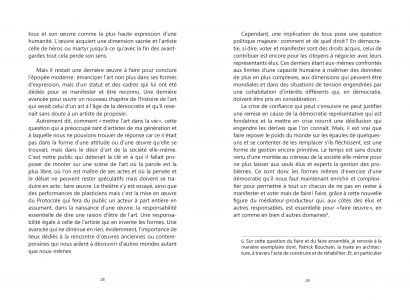 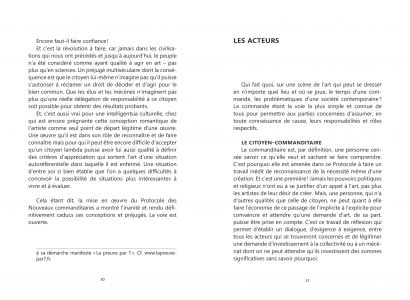 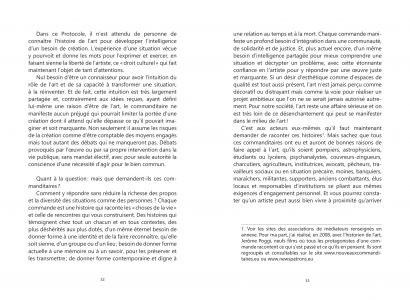 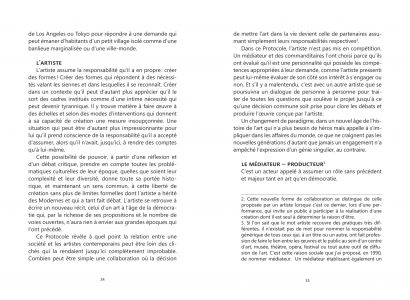 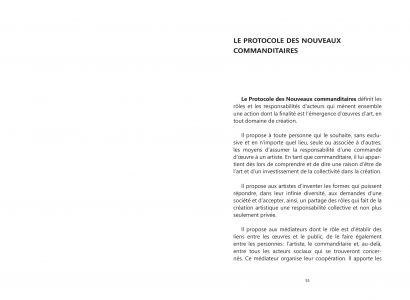 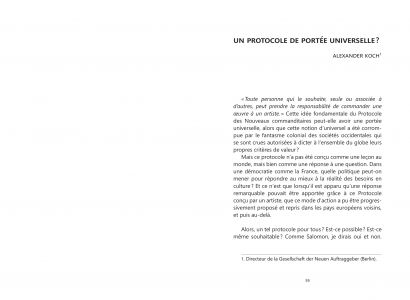 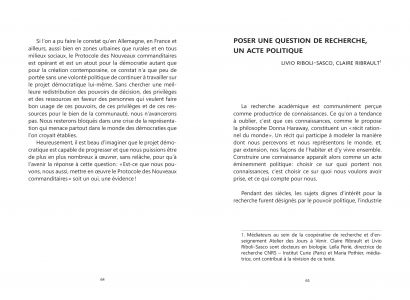 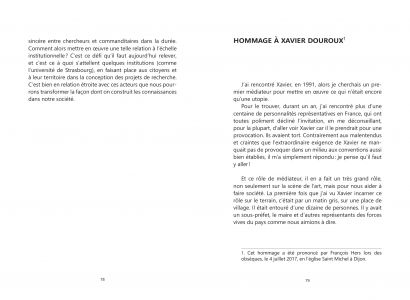 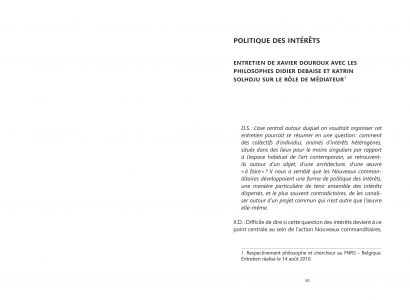