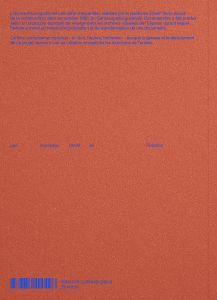 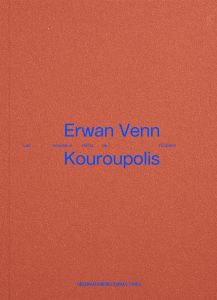 order
wishlist
A series of watercolors created by the artist Erwan Venn around the construction of the Guiana Space Center, in the 1960s, a work produced according to an amazing protocol of journey in the visual archives of the Space, during which the artist led a work of incorporation and transformation of these documents.
Erwan Venn (born 1967 in Brittany, France) is a French visual artist. To a Catholic family environment anchored in tradition and to an imagination impregnated with Breton culture, he adds the discovery, as an adolescent, of new references. Science fiction and space adventure stories, reading comic books and a strong taste for post-punk music enriched his mental universe. The history of the end of the XXth century imposes itself to him, during his studies at the art school, especially two falls, the Berlin Wall, in 1989, and the Twin Towers, in 2001.
order wishlist
Edited by Gérard Azoulay. 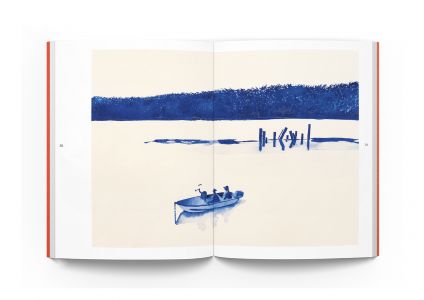 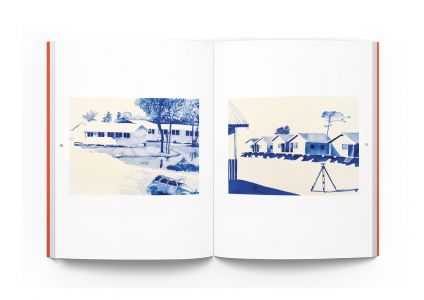 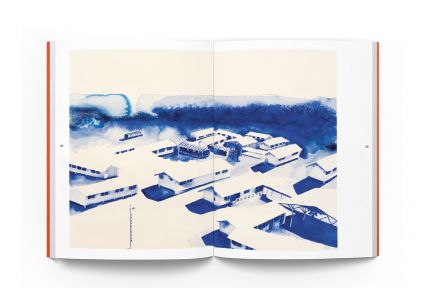 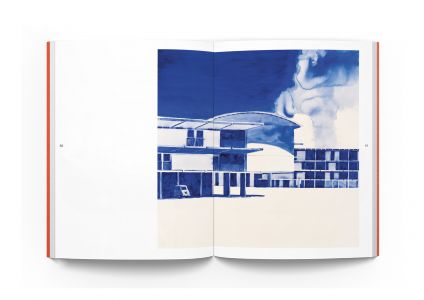 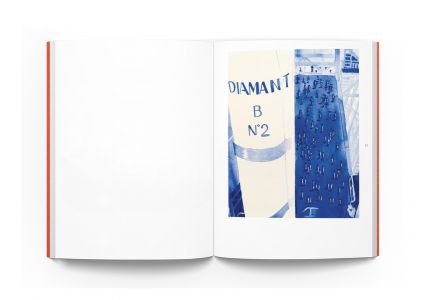 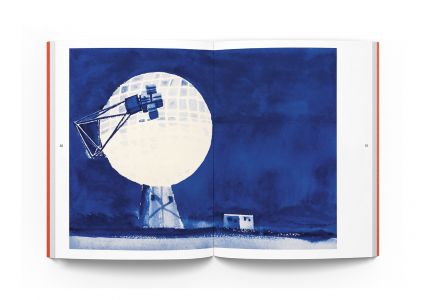 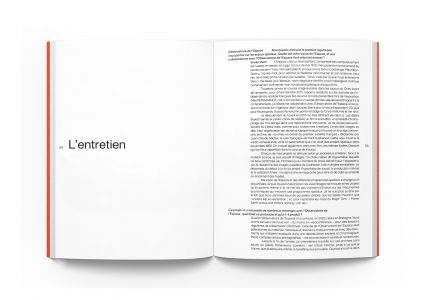