Whether working with installation, photography, drawing, or performance, the Slovak artist Roman Ondák (*1966) underpins his work with processes, embedding them into the course of an action. The action extends over time, transcribes a scenario rather than explaining it, and can be attached to radically minimalist objects, or to extremely narrative books.
Roman Ondák who represented the Slovak Republic at the 2009 Venice Biennial, tracks down situation which without his intervention would perhaps have remained unnoticed, and charges them with new energy. With aesthetic, social, and political energy. 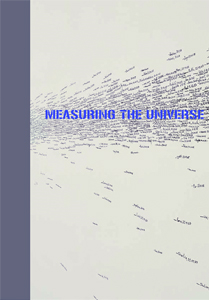