Born 1967 in Sigmaringen, Klaus Weber lives and works in Berlin. For anyone not used to today's postmedium condition, his constructions could be mistaken for the experiments or inventions of a scientist or engineer. The main element of many of his works is a force or species belonging to the natural world, meteorological or biological: wind, sunbeams and rainfall, as well as plants and insects. Brought into combination with industrial materials of various kinds, Weber's assemblages look as if they should be more at home on the laboratory bench than the gallery floor. Here, the natural world is made to behave as it rarely does: heavy rainfall follows a moving car on a dry day; a small tornado issues forth from an ordinary vacuum cleaner; mushrooms emerge through tarmac; a plant hangs in the air without soil; a cactus is not a single plant, but two conjoined, with a pot at either end; a vast moth appears on the equities pages of a newspaper. Some of Weber's work recalls the mermen that taxidermists made from gibbons and fish that found their way into some Victorian natural history museums at a time when the veracity of the duckbilled platypus was doubted and Darwin's Origin of the Species was shaking the intellectual foundations of the West. 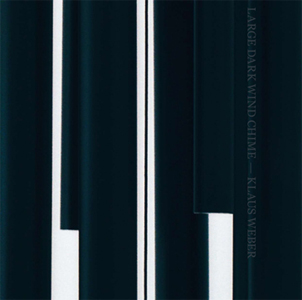 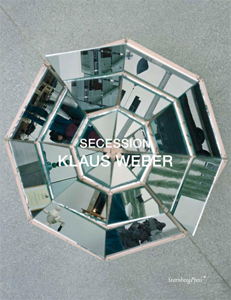 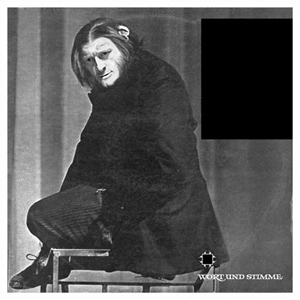