Gedi Sibony's sculptures and installations feature a singular aesthetics characterized by a sensual use of materials and forms. Cardboard, wood, carpet, plastic sheets, and latex paint are embedded into the exhibition rooms' architectural context. The interaction of these "materials without qualities" results in fragile arrangements which emphasize their particular tactile properties. The artist's "spatial collages" oscillate between object-like appearance and installation ensembles. They could be described as low-key high art.
Born in 1973 in New York where he lives and works, Gedi Sibony is the 2006 Metcalf Award winner. His work has been shown at Midway Contemporary Art Center in Minneapolis (2006) and New York's New Museum in 2007, among other venues. 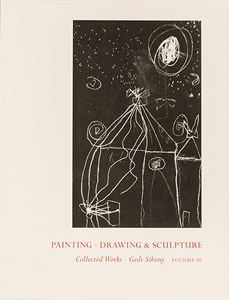 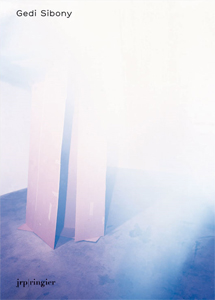