Described as an “anthropologist of the avant-garde”, Michael Stevenson (born in 1964 in Inglewood, New Zealand, lives and works in Melbourne, Austalia) investigates the mythology that surrounds renowned and controversial events which have been significant in the spheres of both art and politics. 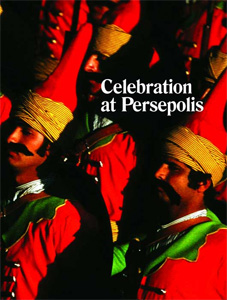