Valerio Tricoli (born 1977 in Palermo, based in Berlin) is an Italian electroacoustic composer and performer. His work, based on live digital treatments and manipulations of the magnetic tapes of a Revox B77 recorder, develops a singular approach to concrete music by exploring auditory phenomena and the unforeseen of the narrative. He has collaborated with artists such as Stefano Pilia, Thomas Ankersmit, Anthony Pateras (in duo under the name Astral Colonels), Hanno Leichtmann, Antoine Chessex, Werner Dafeldecker, Fabio Selvafiorita, Bill Kouligas, etc. 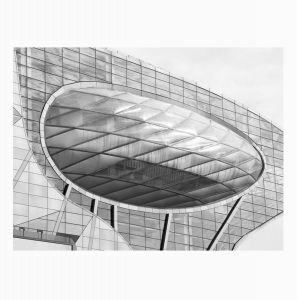