Raphaël Saint-Remy is a musician (piano, oboe) and writer. 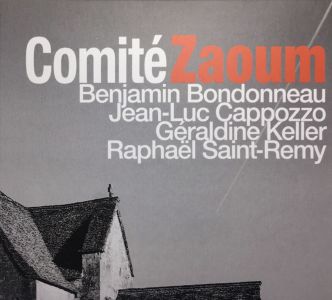 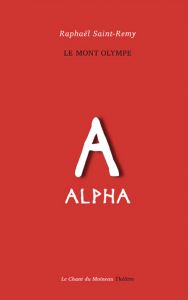 Le mont Olympe – Alpha
2018
Le Chant du Moineau / Casta - Books
A series of plays (independent of each other) that all refer to a scene from Greek mythology. 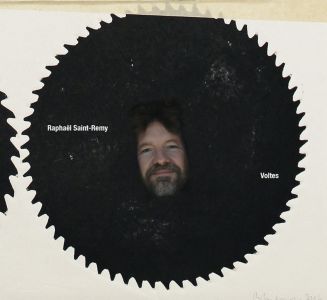 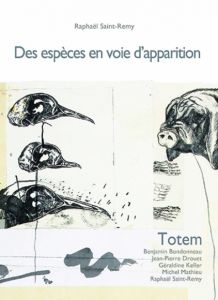