Václav Stratil (born 1950 in Czechoslovakia, lives and works in Prague) is a Czech performer, photographer, musician and painter. 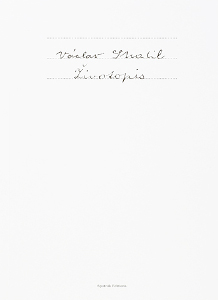 Životopis
2012
Czech edition
Sputnik
A literary piece considered to be a central written in Stratil's body of work, Životopis (biography) is a poetic discourse reflecting the artist's inner spirituality and lifelong contemplation of his self and its versatility. This edition is illustrated with a series of self-portraits, both paintings and photographs. 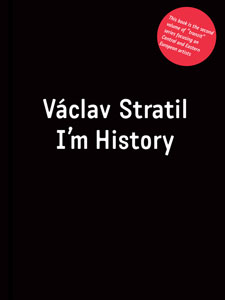 I'm History
2007
English edition
JRP|Editions - Tranzit
A documentation on the Czech artist's work, based on a series of self-portraits.