American artist, avant-garde keyboardist and composer Ned Lagin (born 1948 in New York) is considered a pioneer in the development and use of minicomputers and personal computers in real-time stage and studio music composition and performance. He had classical music training in piano, counterpoint, harmony, orchestration, composition, and the history of music. Growing up in 1960s New York he was deeply influenced by modal and free jazz, and by modern art. Lagin studied jazz improvisation, arrangement, and piano and played in small jazz groups and a big band.
Ned Lagin is known for his electronic music composition Seastones (influenced not only by modern jazz and forms for improvisation, but also by Lagin's studies of early Renaissance, and 20th century music), for performing with the Grateful Dead from 1970 to 1976, and for his photography and art. 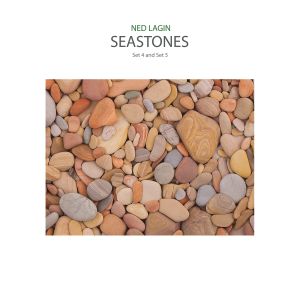