Claude Parent (1923-2016) is a French architect. He is known for his defense of the oblique function in architecture. In 1963, Parent teamed up with Paul Virilio to found the group Architecture Principe (1963-1968). The church Sainte-Bernadette du Banlay (Nevers), the theater Le Monfort (Paris), the Villa André-Bloc (Antibes) and the Roissy Aircraft are among its most emblematic achievements. 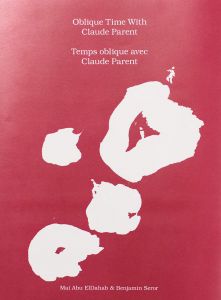 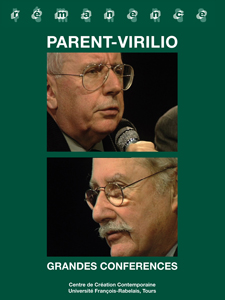