David Robbins (born in 1957), writer and artist, lives in Milwaukee (Wisconsin); his work has been recently presented at the Des Moines Art Center (Iowa), Feature in New York, and Cubitt in London. Contributor to magazines such as Real Life, Purple Prose and Artforum. 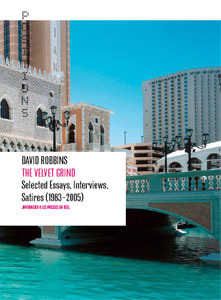 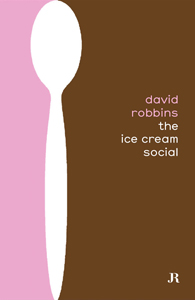 The Ice Cream Social
2004
English edition
JRP|Editions - Hapax
An investigation into the relationship between art and entertainment.