Cheikh Ndiaye (born 1970 in Dakar, lives and works in New York and Dakar) graduated from the National School of fine Arts in Dakar and the School of Fine Arts in Lyon, France. The artist is particularly interested in architecture and urbanism. Composed of paintings, photography, and installations, his body of work is guided by a gaze, singular to the informal, which is the base of his artwork. Retrieved from a lethal state, obsolete objects are brought back to life. The objects return to their material plenitude and are project into a renewed imaginary. Cheikh Ndiaye has participated in numerous exhibitions across Africa and Europe. He won the Natulis Art Temporary prize in Berlin, Germany in 2012 and the Linossier prize in France in 2008. 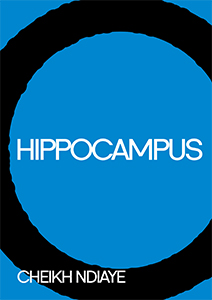