Joseph Vogl is Professor of German Literature, Cultural and Media Studies at Humboldt University Berlin and Permanent Visiting Professor at Princeton University. He has published numerous books and articles and has also translated major contemporary French philosophers such as Gilles Deleuze and Jean-François Lyotard. 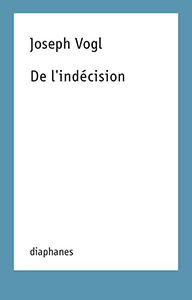 De l'indécision
2016
French edition
Diaphanes - TransPositions
An “anti-history” of the indecision in which Joseph Vogl probes the literary figures of Oreste, Wallenstein, Joseph K., Bartleby, or the man without qualities. 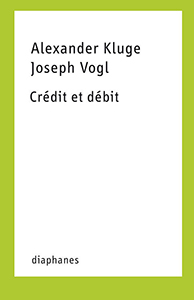 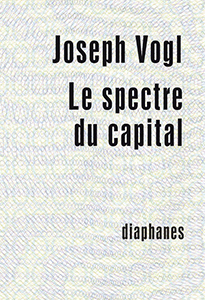 Le spectre du capital
2013
French edition
Diaphanes - Minima oeconomia
In the context of a pervasive and long-standing financial crisis, Joseph Vogl questions the capitalist system, its secrets, its modus operandi, and the way it perpetuates itself. One of the most noteworthy books on the economic crisis in Europe.