DJ Olive (born 1961 in Williamsburg, USA) is an American DJ and turntablist. He is known for producing music generally in the electronic genre, with strong influences of dub, and free improvisation styles. He is widely credited with coining of the term “Illbient” in 1994. He was a founding member of the immersionist group Lalalandia Entertainment Research Corporation in 1991. DJ Olive was a member of We, Lunchbox and Liminal. He has also collaborated with Kim Gordon, Ikue Mori, William Hooker, Zeena Parkins, Uri Caine, Medeski Martin & Wood, Dave Douglas, and various others. 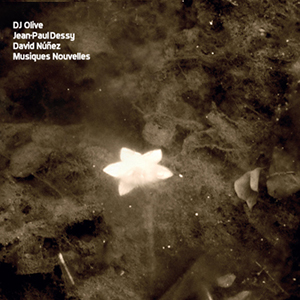