Helge Reumann (born 1966 in Uster, Switzerland) is a Swiss illustrator and designer. He founded the collective Elvis Studio in 1996. He was awarded Bern's Federal Prize for Applied Arts in 1998 and Töpffer Prize for Bagarre in 2002. 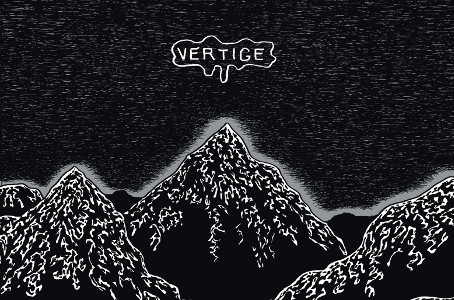