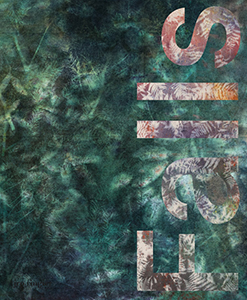 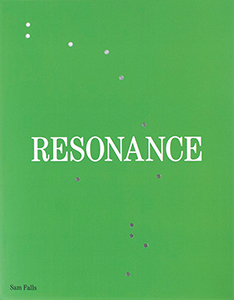 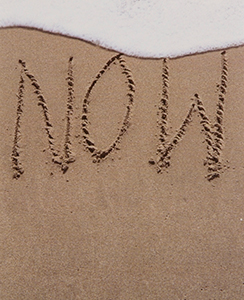 Now
2016
bilingual edition (English / Italian)
Nero
sold out
The book documents a mixed-media installation by Sam Falls where the artist explores ways of faithfully representing time and understanding it through art. For Falls, time is elusive and the future is “filled with meaning” only when it becomes “now”. The present, divided between past and future, has the optimism of production and the melancholy of aging. 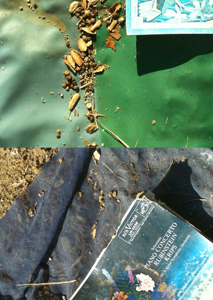 The Four Seasons Forever
2015
English edition
Flash Art - Flash Art Publishing (books)
The Four Seasons Forever is the catalogue of Sam Falls' one year show which presents 13 sun-printed photograms of vinyls on colored textiles exhibited in a dramatic stage-like atmosphere, with parts of Vivaldi's masterpiece playing according to the season (artist's book, the first in a series published in limited editions by Flash Art).