Born in 1963, Daisuke Ichiba is a Japanese cartoonist. He lives and works in Tokyo. 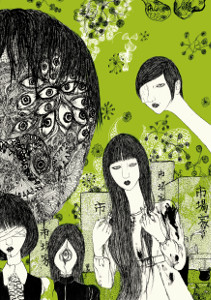