Invernomuto was conceived by Simone Bertuzzi and Simone Trabucchi in 2003. Its media of choice are sound and the moving image. Other possible forms are sculpture, publishing, and live actions. Calendoola – UTU
2017
bilingual edition (English / Italian)
Mousse - Mousse Publishing (books)
Publication documenting the pilot episode of a series of video works by Invernomuto that avails itself of the structure and production processes of a TV series. This episode deals with the true story of a conflict between natives and settlers in New Zealand during the eighties. 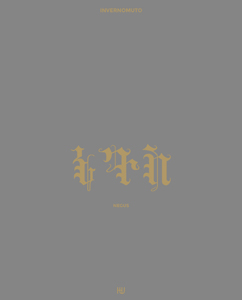