Clegg & Guttmann is an artist duo, composed of Michael Clegg (born 1957 in Dublin) and Martin Guttmann (born 1957 in Jerusalem). Since the early 1980s their photographs have been based on questions of portraiture, the representation of power, and the codification of gestures. Famous for their images representing powerful people or families inspired both by 17th-century Dutch painting and commissioned portraits for annual reports, they developed different typologies of photographs through the 1980s and 1990s. 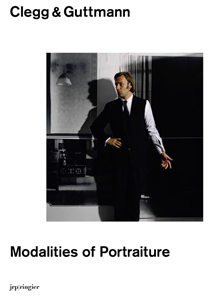